ARIPO | Recent Amendments to the Banjul and Harare Protocols

At the recent meeting of the ARIPO Administrative Council, held in Liberia between 18 and 20 November 2019, a number of amendments to the Banjul and Harare Protocols were adopted and came into force on 1 January 2020.

An amendment which deals with the paying of official fees has also been introduced. In terms of this provision, an application at the ARIPO office should either be paid upon filing, in US dollars, or an application should be accompanied with an undertaking that such fees shall be paid within 21 days of the date of filing the application at the ARIPO Office.  If an applicant is a national of a member state and files at the national office of the member state, the national office may accept payment of the fees in the local currency equivalent and request the ARIPO Office to debit its account with such amount.

The most significant amendments to the Protocol relate to oppositions. These amendments are welcomed and clarify a number of issues which were previously uncertain. Previously the Protocol merely indicated that any person can oppose an application. Now, the opposing party would have to show that it is an interested person. This is in line with the wording of legislation of the majority of the member states and, accordingly, brings more certainty.

Once the Registry of the member state has considered the opposition and made a decision, it should notify the ARIPO office of the decision and also copy both the Applicant and the Opponent in such correspondence. The decision will be subject to an appeal or review, as provided for in the relevant national legislation. If an appeal is filed, the National Registry is obliged to inform the ARIPO Office and again both the Opponent and Applicant, of the outcome of such appeal, without delay. The ARIPO Office will then record the decision in the Register and publish it in the ARIPO Journal.

The Council also considered a draft legal framework on the establishment of a regional voluntary copyright registration and notification system and agreed that it should be reformulated into a draft protocol, which will be considered for adoption at the next democratic meeting which will be held in Uganda, later in 2020.

These changes have provided clarity regarding ARIPO oppositions and follow the very productive annual meetings of the ARIPO Working Group. Two of our partners, Mariëtte du Plessis and Nthabiseng Phaswana, serve on the committee.

Under the Harare Protocol on Patents and Industrial Designs, including its Implementing Regulations, the most significant amendments relevant to the filing of patent and design applications are as follows:

The Protocol makes specific provision for an applicant to request formal reduction of states designated in the application.

In addition, it is now possible to request the addition of member states after an application has been filed, subject to payment of the prescribed fees provide that the request is filed before publication of the application takes place.

It is now possible to request early publication of an ARIPO application, subject to payment of the prescribed fee.

Surcharges for excess claims and pages are now payable on or before filing the Request for Examination and not upon acceptance of an application.

This has a significant impact on management of costs during the prosecution of ARIPO applications and applicants are encouraged to ensure that the claims are in order for examination before filing the Request for Examination to avoid payment of unnecessary surcharges.

Applications for Utility Models will now be subject to substantive examination. Furthermore, it is possible to request expedited or delayed examination of a utility model application, subject to the payment of the prescribed fees and provided certain requirements are met. 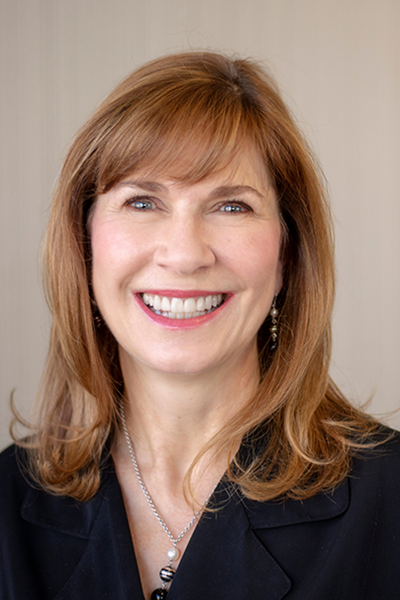