On 10 March 2015, the firm visited the Registry to meet with Ms Ana Bolivar, the new Registrar. The purpose of the visit was to discuss the situation at IAPI which continues to present challenges, particularly in respect of the delays in the processing and publication of patent applications. Although a record number of Journals were being published by IAPI in 2014, very few patent applications have proceeded to grant in the past 10 years. Another concern raised with the Registrar was the long delays experienced in the prosecution of trade mark applications, in particular, the second publication of trade mark applications in the journal and the issuance of registration certificates.  We are encouraged by her enthusiasm and plans to resolve these issues, which include employing more staff and providing comprehensive staff training. Both parties undertook to communicate regularly in resolving the areas of concern and we expressed our willingness to support any initiatives by the Registry in the development of IP in Angola. 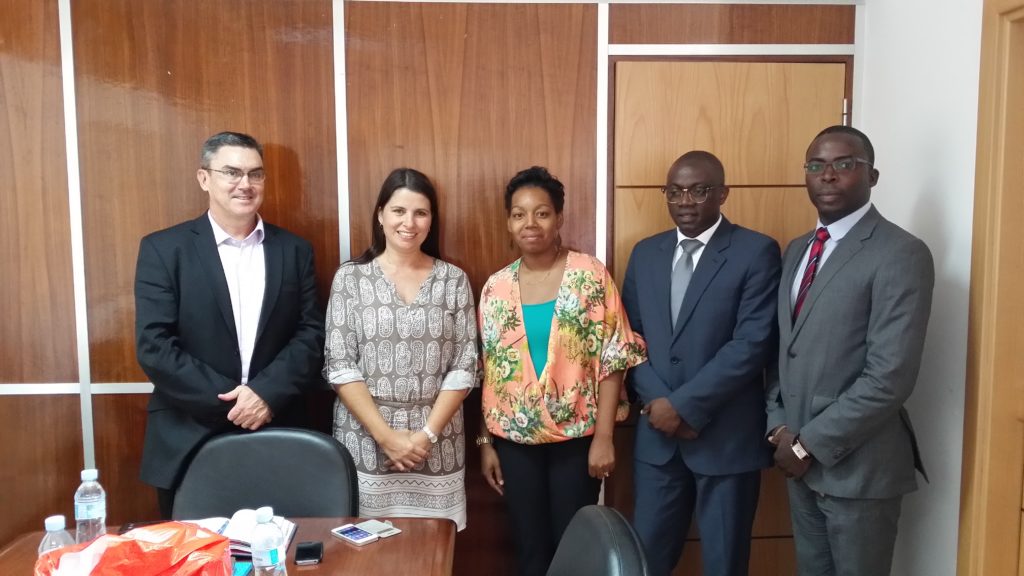