Representatives from Adams & Adams, Simon Brown, Nicky Garnett and Dieter Welthagen travelled to Cairo to visit our Associate Office, as well as Patent and Trade Mark Offices. Our Associate Office in Egypt was opened in 2017 upon recognition of the growing importance of this country in Africa’s economic future. Our Associate Office arranged a visit for us to the Patent Office where we met with Mr Adel E Ewida, President of the Egyptian Patent Office and Dr Mona Mohamed Mohamed Yahia, Head of the Examination Department at the Egyptian Patent Office. We represent a number of local and international patent clients in Egypt and it was an excellent opportunity to see the operations of the office first hand and meet some of the Officials with whom we deal on a regular basis. The Egyptian Patent Office is well run and almost fully automated. It receives between 2500 and 3000 patent applications annually and employs 100 patent examiners with 30 specialist examiners in the pharma and biotech fields. Egypt is one of the few countries in Africa that has an established search and examination system in place with examination taking around 3 years. We discussed the Patent Prosecution Highway (PPH) program that is in place with the Japanese Patent Office and possible amendments to the legislation to allow for restoration of patents filed after the 30m national phase deadline.

The team, accompanied by representatives from our Associate office then paid a visit to the Trademarks Office which is housed in a separate building under the Internal Trade Development Authority. We met with Ms Mona Zaki, Head of the Central Department for Trademarks and Industrial Designs. We were given a tour of the offices and had discussions regarding the processing of trademark applications via Madrid. The Trademarks Office receives around 18 000 to 20 000 applications annually with around 50% being filed by foreign applicants. Unlike the Patent Office the Trademark and Designs Office is not fully automated but only has partially electronic records. We discussed issues regarding the processing of appeals by the Appeals Committee and the constitution thereof as well as the filing and prosecution timelines for design applications. 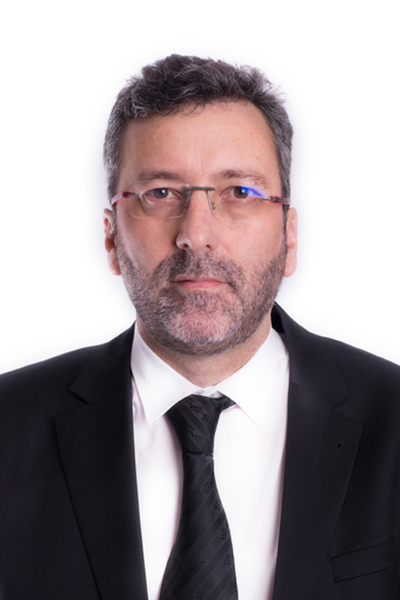