Adams & Adams visited Addis Ababa twice in 2014 to clarify issues surrounding the regularization of existing Ethiopian trade mark registrations to ensure the their validity in terms of the new and first-ever Ethiopian Trade Marks Act  which came into effect on 24 December 2012.  Various and sometimes contradictory practice directives were issued by the Registry which required clarification.  Meetings with the Director-General of EIPO were held on several occasions and as a result of tense negotiations on our visit in June 2014, we managed to negotiate a 6-month extension of the 23 June 2014 deadline which was originally set for the regularization of all existing Ethiopian trade mark registrations.  This extension provided some breathing space for all stake holders concerned about the validity of their existing Ethiopian registrations.  The final deadline of 23 December 2014 has now come and gone and only time will tell how EIPO will cope with the implementation of an entirely new trade mark registration process in terms of which marks will be examined substantively and where third party opposition proceedings are available. 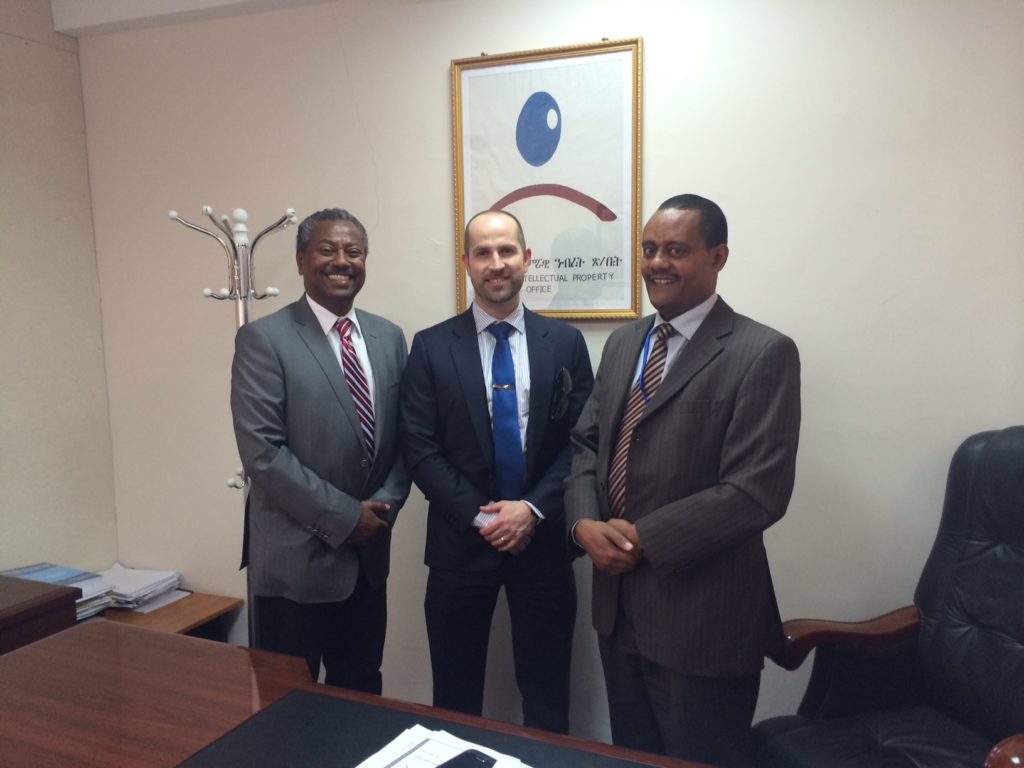