states and Angola, as an Observer State. Also in attendance were representatives from

African innovation was a recurring theme for speakers at the meeting, who included the

A number of amendments to the Harare Protocol on Patents & Industrial Designs,

including the Implementing Regulations, and amendments to the Banjul Protocol on Marks,

were tabled and adopted at the Meeting and ratified by the Council of Ministers. 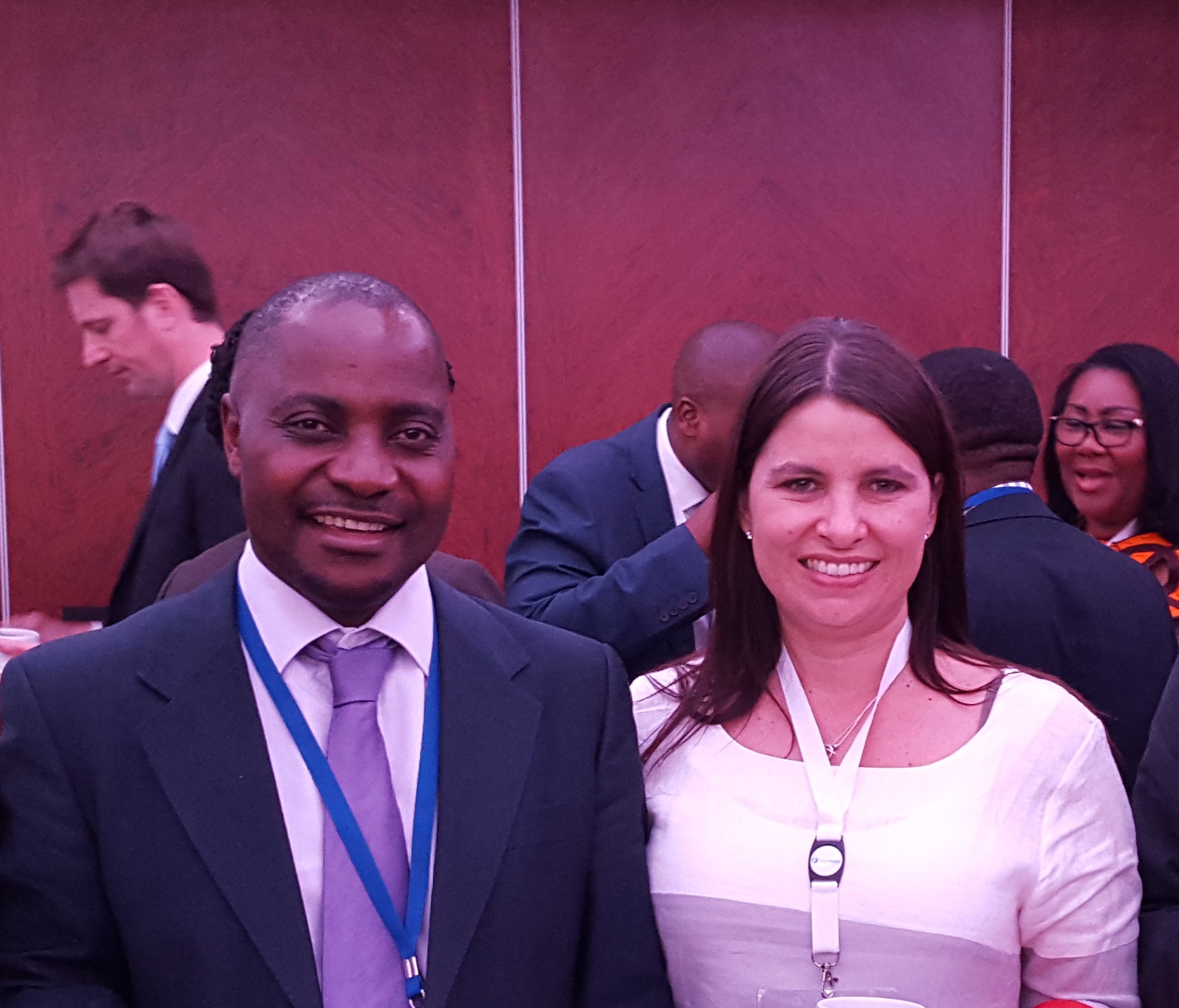 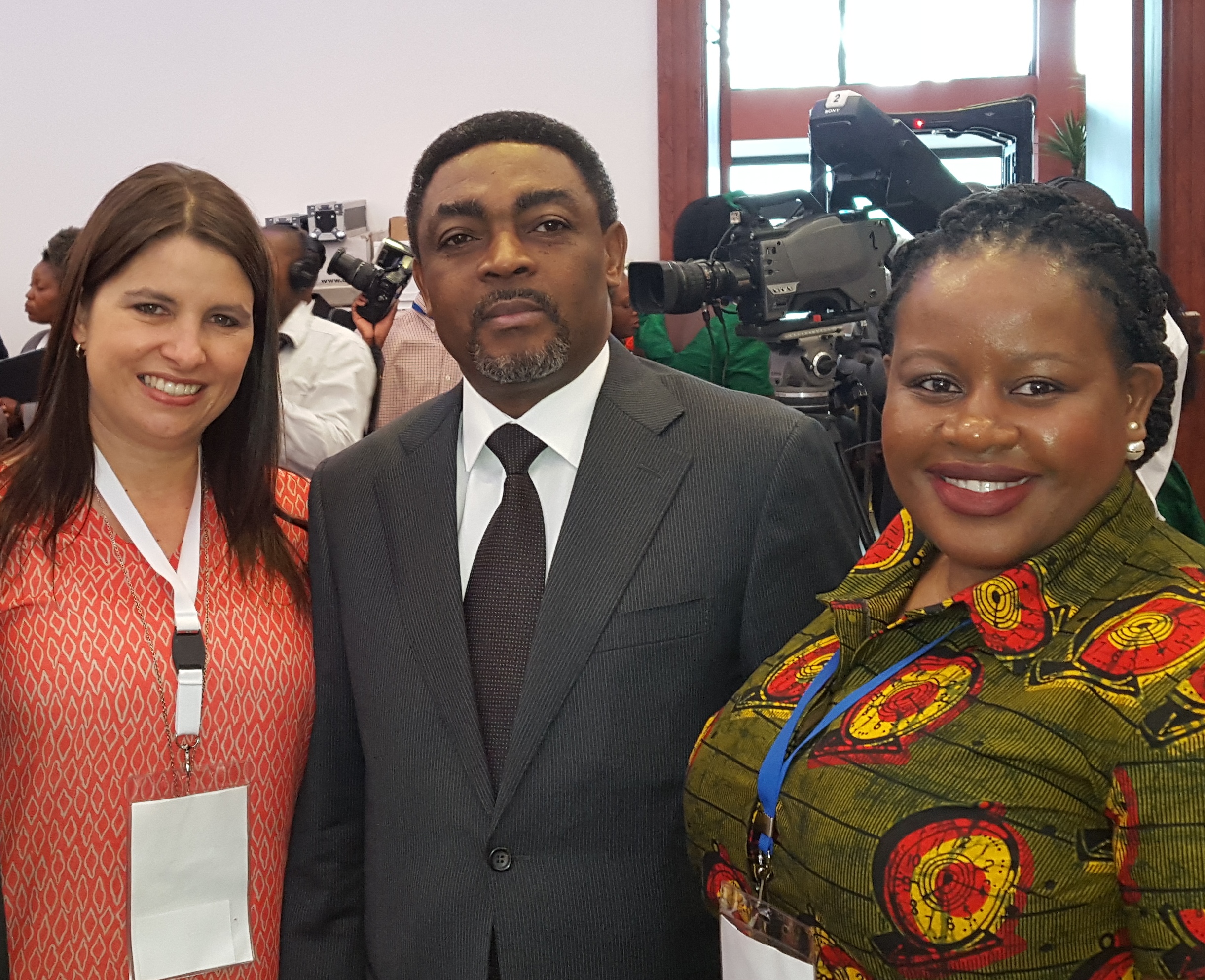