At the beginning of February 2015, members of the firm travelled to Zimbabwe and met with representatives of the Zimbabwe Intellectual Property Office, Mr Willie Mushayi, the Deputy Registrar and Mr Cliford Chimombe, the Chief Examiner. The state of the Registry was impressive and a lot of work was being done to motivate staff and try to improve operations. Various discussions were held over the accession to the Madrid Protocol and the amount of work still to be done on the amendment of the national laws and the readiness of the Registry to be fully integrated into the system. Proposals were made to invite Registry staff for an orientation programme to observe operations from a user’s perspective with the aim of improving the operations of the Registry in servicing its clients. 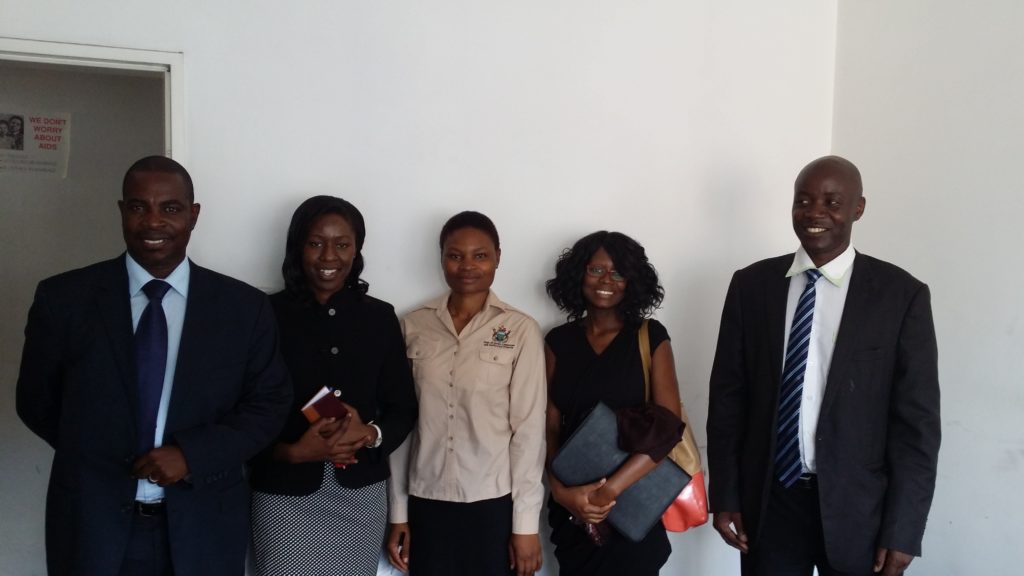 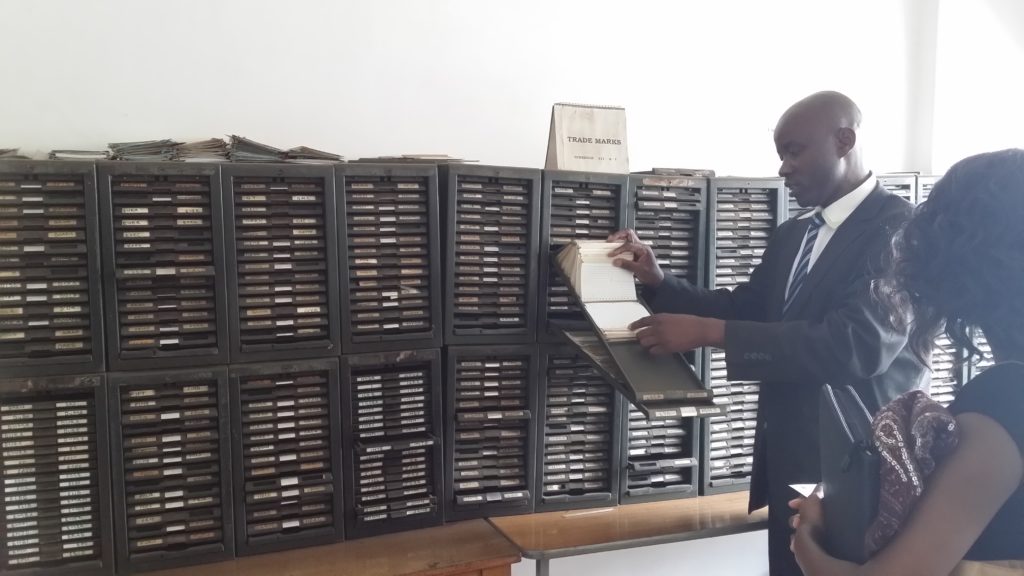 Image 2: Mr Chimombe in one of the trade mark filing rooms