The Republic of São Tomé and Príncipe deposited its Instrument of Ratification of the Arusha Protocol on the Protection of New Varieties of Plants of July 6, 2015, with the Director General of ARIPO on September 29, 2020.

The Protocol, once in force, will implement an effective regional system that will allow farmers access to a wide range of improved varieties to contribute to attaining the regional goal of economic development and food security.

Pursuant to Article 40 of the Protocol, any State which is a member of ARIPO or any State to which membership is open may become party to this Protocol either by signature followed by deposit of an instrument of ratification or by deposit of an instrument of accession.
The Republic of São Tomé and Príncipe has now become the second ARIPO Member State, after the Republic of Rwanda, to become party to the Protocol.

In accordance with Article 40(3) of the Arusha Protocol, the Protocol will come into force twelve months after four States have deposited their instruments of ratification or accession. 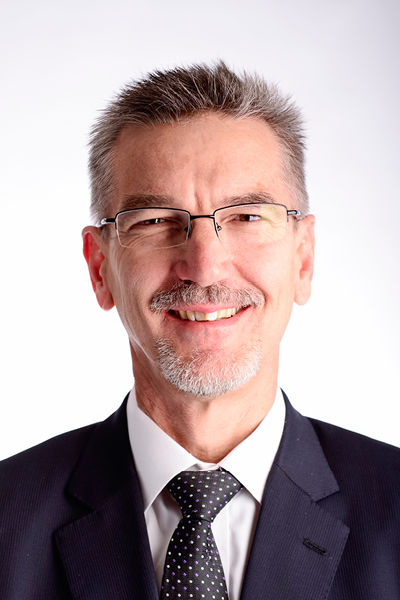