Poivre de Penja, more colloquially referred to as Penja Pepper, is a unique tropical pepper that is cultivated on the volcanic slopes of the Mount Kupa in the Penja municipality of the Littoral region of Cameroon. Poivre de Penja is a rare and highly sort after pepper due to it cultivation and flavour notes. Poivre de Penja is harvested by hand when it is ripe and red according to a traditional method. All production stages are done by hand and at the end of fermentation, the pepper is recovered and put in the sun to be dried. Poivre de Penja has aromas with heavy, woody, amber and musky notes. The pungency or heat of Poivre de Penja derives mainly from its minimum peperine content of 10.48%. The demand for Poivre de Penja from Michelin-starred chefs and upmarket restaurants has grown exponentially in the last few years.

In protecting Poivre de Penja as a Geographical Indication, the EU recognized that there is a causal link between both the quality and the reputation of the pepper and its geographical origin. The pepper’s typical characteristics are as a result of the geo-climatic conditions of the Penja region and the fact that the pepper is picked by hand makes it possible to yield high-quality peppercorns that are undamaged by machinery.

The protection means that Poivre de Penja may only be used in the EU in relation to a pepper where all production steps have taken place in Penja and which possess particular qualities due to its origin from the Penja.

The EU recognition is expected to increase the market value of Poivre de Penja, which will not only benefit the Cameroon economy, but also the local farmers. Poivre de Penja has been grown in the area of Njombé-Penja for more than fifty years and the EU protection benefits those local farmers who have spent decades preserving the unique qualities and tradition that goes into the production of Poivre de Penja.

The EU’s protection of Poivre de Penja is an incredible milestone as it creates the potential for African products to be able to compete in the global market whilst ensuring that African economies and local farmers benefit from the increased commercialization of their unique products and traditions. 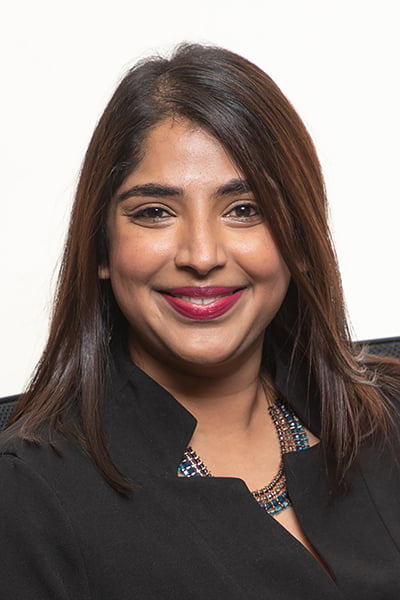 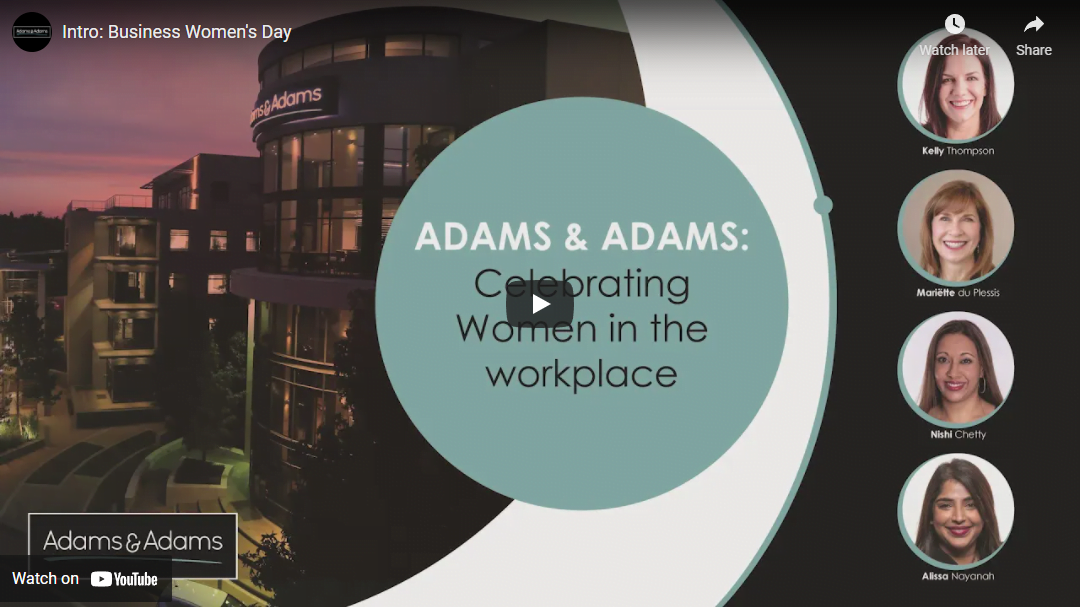 END_OF_DOCUMENT_TOKEN_TO_BE_REPLACED

Adams & Adams is delighted to announce that...