CAN AN EMPLOYER RECOVER LOSSES FROM EMPLOYEES?

If such a situation occurs, the employer is always left wondering whether it can proceed against the employee, and if so, how to proceed and whether, it can recover damages from the employee in question.

In South Africa, it is generally believed that South African labour legislation is overprotective of employees and offers little to no protection to employers. This is evident from the myriad labour statutes that protect the rights of employees in South Africa and the high rate of success of cases brought against employers. The misconception as to the protection offered to employers is well demonstrated in the case of Rand Water v Johan Stoop (JA 78/11) where counsel for the defendant argued that the Basic Conditions of Employment Act (BCEA), 1997 was designed to only permit claims by employees against their employers and not vice versa.

However, the court in the above matter held as follow:

“there is simply no warrant for interpreting the BCEA in a partisan manner. The BCEA benefits both employers and employees….The BCEA was designed to promote the right to fair labour practice which is available to everyone employees and employers alike. If the employee can claim damages for breach, so too can the employer, to suggest otherwise is to argue that this section is unconstitutional.”

Section 77(3) of the BCEA stipulates that ‘the Labour Court has concurrent jurisdiction with the Civil Courts to hear and determine any matter concerning a contract of employment, irrespective of whether any basic condition of employment constitutes a term of that contract.’

This provision of the BCEA clearly applies both ways and permits the employer to sue and recover from an employee damages caused by the employee, if the wrongful conduct constitute a breach of the contract of employment. Obviously, the normal principles of common law applicable to claims for damages will apply to such a claim.

For example, an employer will have to prove that it actually suffered damages or loss as a result of the breach of contract. The courts have wide powers in terms of the BCEA and may make any order considered reasonable on any matter concerning a contract of employment, including an award of damages. For example, the courts have upheld claims for payment of damages resulting from the repudiation of an employment contract by an employee, and a failure by an employee to work his full notice.

However, a claim for damages may not always be the simplest and most effective route for an employer to take and there are less acrimonious courses of action to pursue. For example, an employer may make salary deductions from an employee’s remuneration, to recover loss or damages only if such damages occurred in the course of employment and was due to the fault of the employee.

Unfortunately, these formalities cannot be seen as mere guidelines and have to be complied with strictly. This was confirmed by the court in Shenaaz Padayachee v Interpark Books (D243-12) where the court stated that the BCEA confers a right on the employer to make deductions from an employee’s remuneration in respect of damages or loss caused by the employee but stipulates that this cannot be done unless the prescribed formalities are complied with. These prescribed formalities include an internal hearing to determine the liability of the employee and a written agreement by the employee to reimburse the employer in respect of the damages.

If the employee does not admit liability, and consequently, does not agree to the salary deductions the employer can proceed with court action and claim contractual damages. In this instance, the employer will rely on section 77 (3) of the BCEA as set out above and establish a case of breach of the relevant employment contract. The normal principles of common law applicable to claims for damages will apply to such a claim.

Employers should not labour under the misconception that its employees are immune to civil action. In fact, the above principles clearly demonstrate that an employer can recover damages from an employee under Section 77(3) of the BCEA if the breach by the employee of his contract of employment resulted in damages or financial loss to the employer.

It has also been established that an employer can recover damages by making deductions from an employee’s salary, subject, the formalities prescribed by the BCEA. 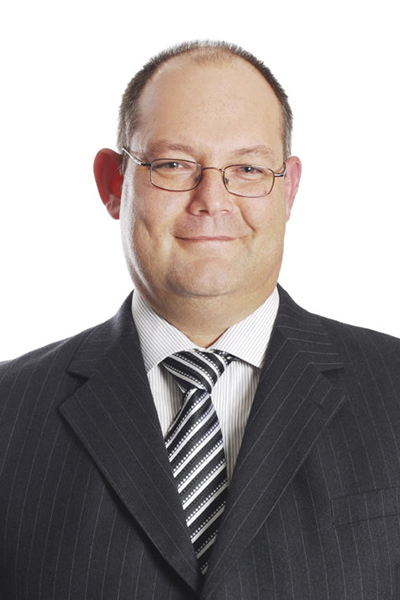