A Giant Leap Ahead for Women’s Rights

The cabinet has approved the submission of the recognition of Customary Marriages amendment bill of 2019 to Parliament. Section 7(1) and (2) of the recognition of Customary Marriages Act 1998 discriminated unfairly against woman in customary marriages but was declared constitutionally invalid, and has now been brought in line with the Judgement of the Constitutional Court in 2017.

In terms of this new amendment bill, marriages entered into before the amendment of the Act will now also be regarded as marriages in community of property which allows women in those marriages to also have ownership and/or rights regarding the marital property. The rights of thousands of woman in customary marriages that were not previously adequately recognized will soon be afforded protection when the bill becomes law that will ensure that they have equal rights to ownership of marital property and assets.

The amendment furthermore does not only eliminate gender-based discrimination but also assists children.  In all matters children are our most paramount concern. Children born from customary marriages will now also enjoy the benefit of being able and entitled to inherit from their deceased mothers, since husbands will no longer have exclusive proprietary rights over marital property.

It is remarkable to note not only are our courts and legislatures moving ahead and empowering women but companies and businesses are also granting woman their much deserved recognition. Adams and Adams Attorneys, one of the biggest law firms in Africa has just appointed the first ever female Chairperson of the firm- what a remarkable leap for the future.

Customary marriages remain a  niche field since every matter is determined on its own merits.  It is therefore crucial for parties who are married in terms of customary law to seek the guidance of a specialist to know and understand his or her rights.

Shani van Niekerk at Adams and Adams (shani.vanniekerk@adams.africa) is a family law specialist who is able to assist in all customary marriage and other family law disputes queries. 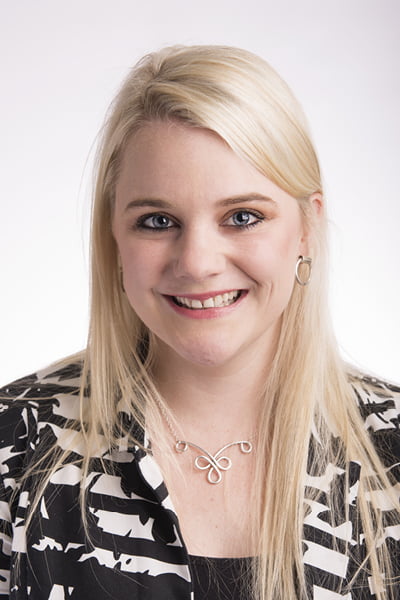 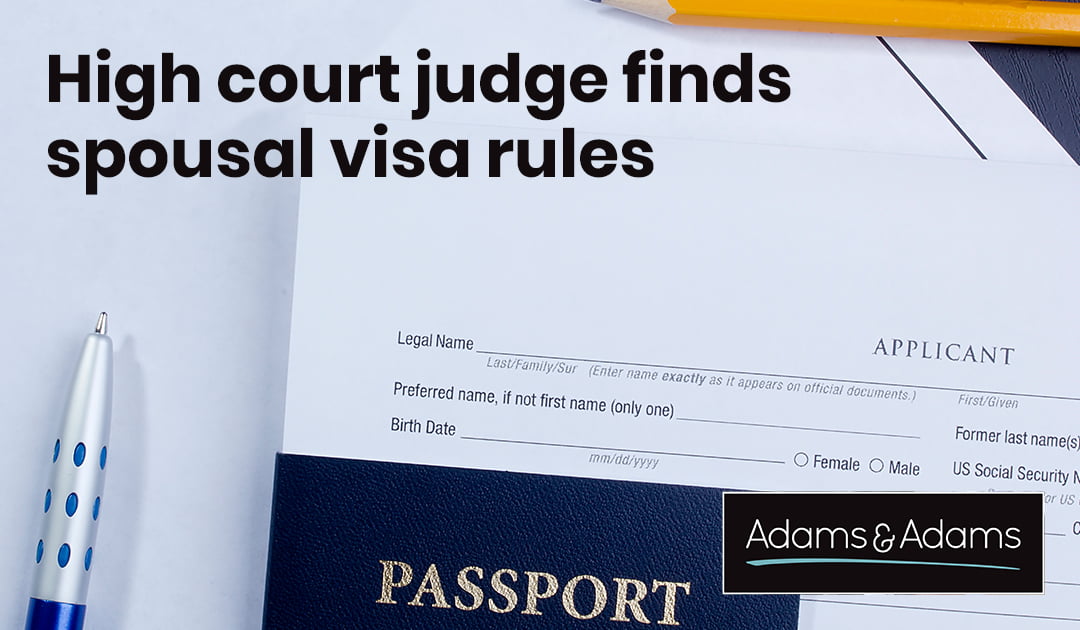 Gone are the days where spousal visas of a...

END_OF_DOCUMENT_TOKEN_TO_BE_REPLACED 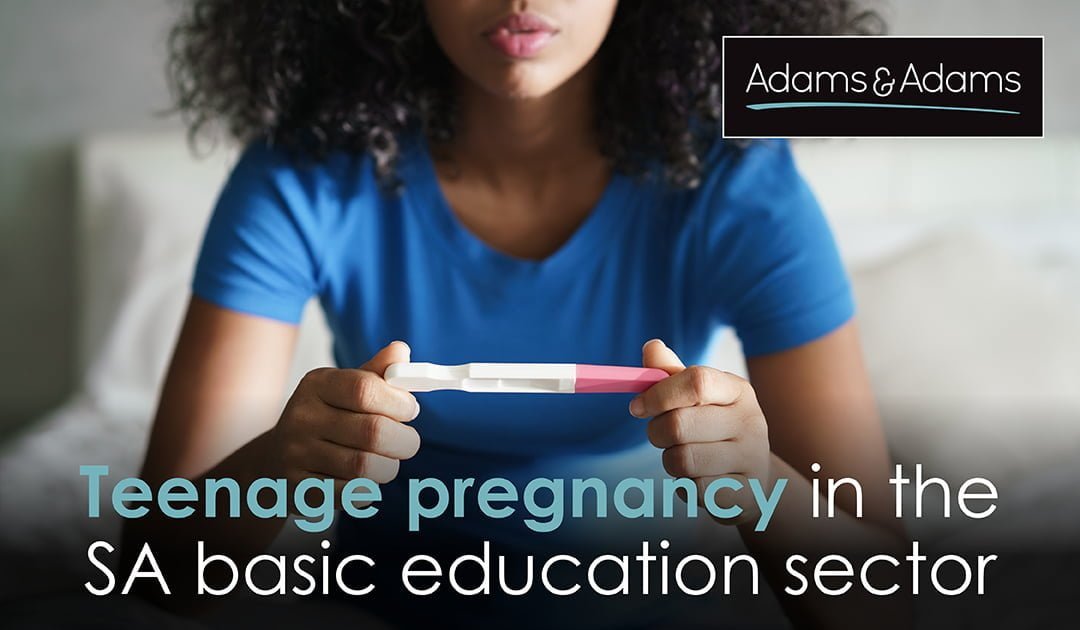