The Commission for Conciliation, Mediation and Arbitration (CCMA) promotes fair practices in the work environment, and ensures that labour disputes that fall within its jurisdiction are resolved efficiently, cost effectively, and with the least amount of formalities.

Employees who refer disputes more than 30 days after a dismissal, or 90 days after an unfair labour practice dispute, or 6 months after a discrimination dispute must request the CCMA, on application, to condone their late referral if there is good cause for the delay. Failure to successfully apply for condonation for the late referral of a dispute will result in the CCMA not being able to adjudicate the dispute.

The CCMA will firstly try to resolve the dispute through conciliation. Conciliation is essentially an informal ‘off the record’ meeting between the parties and the CCMA commissioner, whereby the commissioner attempts to facilitate a settlement of the dispute.  The CCMA usually has a high success rate in facilitating settlements during conciliation.

The LRA does not prescribe a basic format or procedure for an arbitration hearing and commissioners have a wide discretion on how to conduct proceedings. The law requires a commissioner to determine a dispute ‘fairly and quickly’ and ‘to deal with the substantial merits of the dispute with a minimum of legal formalities’. However, a party is entitled to produce documentary evidence, call witnesses, question the witnesses of any other party, and address opening and closing remarks to the commissioner.

Be the above as it may, the CCMA sets all disputes down for a con-arb hearing, which is a process where conciliation first sits, and if unsuccessful, arbitration follows immediately thereafter (on the same date of conciliation). A party that intends to object to a dispute being dealt by means of a con-arb, must deliver a written notice to the CCMA and the other party, at least 7 days prior to the scheduled date, and the conciliation and arbitration hearing will automatically be separated, and the ordinary process applies and the employee must refer the dispute to arbitration within 90 days of conciliation failing to settle the matter.

A party may, however, not object to the con-arb process if the dispute relates to: (a) the dismissal of an employee for any reason related to probation or an unfair labour practice relating to probation; (b) a dispute relating to a compliance order referred in terms of section 69(5) of the Basic Conditions of Employment Act (BCEA); or (c) claims for failure to pay any amount owing referred in terms of section 73A of the BCEA.

The CCMA dispute resolution process is rather simple, and all necessary forms can be found on the CCMA website.

How Do You Handle a CCMA Case?

It’s important to understand in which instances the CCMA can assist. They are:

In conciliation proceedings a party to the dispute may appear in person or be represented only by: (a) if the party is an employer, a director/member or employee of that party and (b) any member of that party’s registered trade union or registered employers’ organisation or an office bearer or official of the registered trade union or employer’s organisations as defined in the LRA. Accordingly, no legal representation will be allowed at conciliation proceedings, unless to raise and/or deal with preliminary points.

However, a legal practitioner or candidate attorney  is not automatically permitted to represent a party at arbitration if the disputer pertains to an unfair dismissal (where a party has alleged that the reason for the dismissal relates to the employee’s conduct or capacity) or the dispute being arbitrated is referred in terms of section 69(5), 73 or 73A of the BCEA, unless the parties consent to it, or the arbitrator permits it (on application by a party) due to ‘the nature of the questions of law raised by the dispute, its complexity, the public interest and the comparative ability of the opposing parties to deal with the arbitration.

Adams & Adams has a team of experienced and highly skilled employment attorneys that can assist with all types of employment and labour disputes, including internal disciplinary enquiries, CCMA disputes, Labour Court and Labour Appeal Court matters. For ease of reference, the CCMA provides a host of tools and documents available for download that can be accessed by anyone that is looking for confirmation before referring a case and submitting the relevant forms. 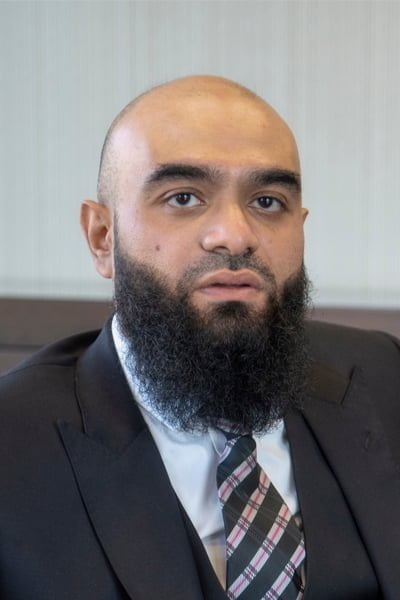 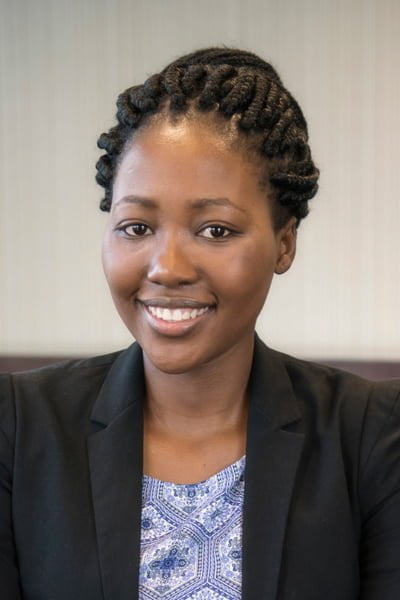