It often happens that a married person does not understand the legal consequences of their marriage. Even worse, parties to a marriage sometimes only realise afterwards that their marriage is not recognised as a legally binding marriage in terms of our legal system. Below is a brief explanation of the validity and consequences of marriages entered in foreign countries and Muslim and Hindu marriages.

In terms of South African law, the legal consequences of a marriage is governed by the laws of the country where the husband was domiciled (permanently residing) at the time of the marriage.

A person who is married according to the laws of a foreign country and who sells, mortgages or otherwise deals with immovable property in South Africa, should be assisted by his or her spouse in executing documents relating to such transaction. It must be stated in any title deed that the marriage is governed by the laws of that country.

The Matrimonial Property Act, 88 of 1984, which regulates marital regimes in South Africa, does not apply to foreign marriages concluded in South Africa.

As from 30 April 2014 an Iman, known as a Muslim priest, who has been duly registered as a marriage officer in terms of the Marriage Act, may solemnise a Muslim marriage. The proprietary consequence of such a Muslim marriage, will be the same as a civil marriage. Such a marriage will be in community of property, unless the spouses have entered into an Antenuptial Contract prior to getting married. A marriage certificate will serve as proof of the existence of the marriage.

This does not mean that all Muslim marriages are now legally recognised. Muslim marriages not concluded before a registered Iman will still be regarded as “unmarried” or “married according to Muslim Rites”.

It is therefore imperative that parties to a proposed Muslim marriage, obtain confirmation that the Iman or marriage officer is indeed duly registered.

Unfortunately, Hindu marriages are still regarded as “unmarried” or “married according to Hindu Rites” in South Africa.  It is advisable that parties to such marriages conclude an Antenuptial Contract and have a separate civil ceremony to ensure that the legal consequences of marriages under South African law are applicable to their marriage.

Contact our team of experts for more information and assistance 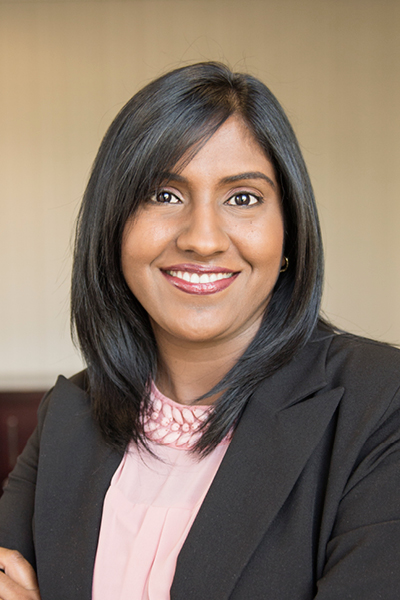