In South Africa, legal liability insurance plays a pivotal economic role in the allocation of risk and maintenance of financial security and financial stability of its citizens.  Legal Liability or Third Party insurance focuses on the negative elements in the form of liabilities which the insured may be exposed to, whereas first party insurance, in contrast is concerned with the insured’s patrimony.[1] Liability may arise due to various reasons such as contract, delict, unjustified enrichment, administration or statue.

There is little authority in the form of law reports and statutory regulation. Jacobs, W notes that statutory provisions are fragmented and that common law and judicial decisions remain our principal source of liability insurance contract law in South Africa[2]. The Short Term Insurance Act, the definition section for which has since been revoked,[3] defines a “liability policy” as a contract in terms of which, “a person, in return for a premium, undertakes to provide policy benefits if an event, contemplated in the contract as a risk relating to the incurring of a liability, otherwise than as part of a policy relating to a risk more specifically contemplated in another definition in this section, occurs,” inclusive of a reinsurance policy.

Liability insurance is classified as a class of non-life insurance and is contained in Schedule 2 Table 2 under The Insurance Act.[4] Table 2 further lists various sub classes of liability, namely, director’s and officers, employer liability, product liability (inclusive of product guarantee and product recall), public liability, aviation, engineering (including environmental impairment liability), marine, motor, rail, transport, personal and other. An undertaking to pay a premium against an undertaking to indemnify against legal liability is central. The liability insured against, Reinecke, submits, is that of the insured towards a third-party (and not as against the insurer).[5]

Trade usages and customary insurance law, that have developed into a rule of law may be enforced by courts. The Constitution of the Republic of South Africa, 1996, and its underlying values, as supreme law, remains central.

Other legislative provisions, such as Section 156 of the Insolvency Act[6], provides that third parties may under certain circumstances on sequestration of the insured recover the amount of the insured’s liability directly from the insurer. Liability insurance may be voluntary or involuntary. Certain pieces of legislation further make the obtaining of liability cover compulsory, such as the Safety at Sports and Recreational Events Act,[7] and the Public Accountants and Auditors Act.[8]

2018 Policyholder Protection Rules[9]  and the Code of Conduct under the FAIS Act[10] incorporate market conduct rules giving effect to the treat customer fairly (TCF) and consumer protection principles. There is a duty to disclose material factors which may be relevant to the assessment of the risk to the insurer (such as existing liabilities of the insured) and conversely, terms which are to be brought to the attention of the insured in the form of exclusions and conditions which may apply.

Liability insurance is still subject to your general governing principles of insurance. The insured may not be unduly enriched. Requirements for the valid conclusion of a contract and essentialia for an insurance contract apply.

When does the insurer incur liability on a policy?

It is normally not required for the insured to have actually paid the third-party claimant, for the insurer to be liable, in absence of an express clause to the contrary (termed as a “pay to be paid” clause).[16]  The rationale behind this principal is to safeguard against the insured having to first make payment himself or borrow money where he is unable to meet the financial obligations imposed by his liability incurred.[17] There are two opposing views as to the time when the insurer in fact becomes liable:

As consumer protection awareness improves, so too will the regulatory framework surrounding legal liability insurance. Liability insurance serves to ensure financial stability is maintained and serves to combat personal and economic hardships which may follow, should third party liabilities be unable to be met.

Providers and Representatives (as amended Board Notice 43 of 14 May 2008).

END_OF_DOCUMENT_TOKEN_TO_BE_REPLACED 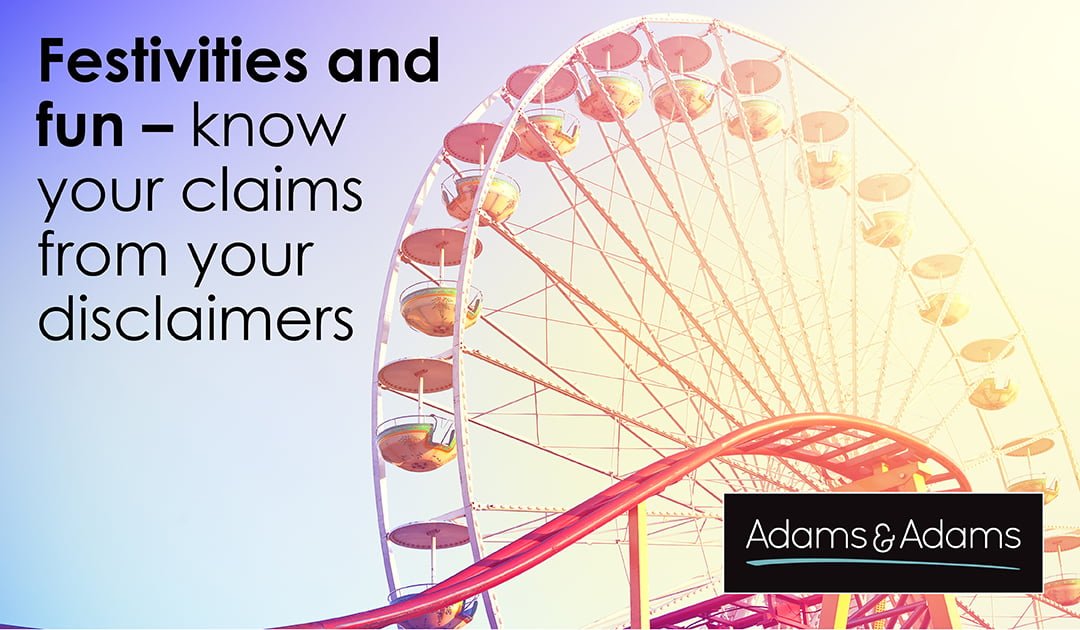 FESTIVITIES AND FUN – KNOW YOUR CLAIMS FROM YOUR DISCLAIMERS – BE ON THE LOOKOUT FOR DISCLAIMERS WHEN ENTERING PARKS, MALLS, RESORTS AND SIMILAR ENTERTAINMENT ESTABLISHMENTS

The holidays are upon us, and hopefully it will...

END_OF_DOCUMENT_TOKEN_TO_BE_REPLACED 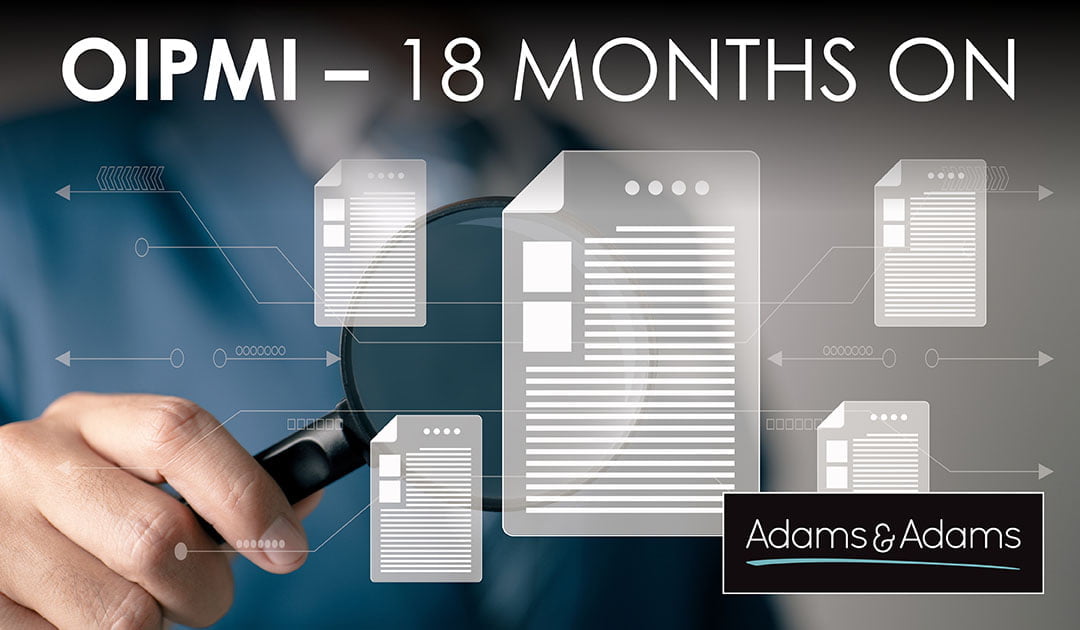