Managing IP recently announced their IP Stars lists for 2017 and Adams & Adams Partner, Mariëtte du Plessis, is featured in the IP STARS Top 250 Women in IP. This list recognises female IP practitioners in private practice who have performed exceptionally for their clients and firms in the past year. All the women listed here are also individual IP stars in their respective jurisdictions. Adams & Adams congratulates Mariëtte and all those who made this year’s list.

The Trade Mark and Patent Stars lists were also announced and a number of Adams & Adams professionals are again featured.

In making the announcements, Managing IP said “Adams & Adams retained its title as Managing IP’s Africa Firm of the Year (2017) and continues to spread its expertise across the continent but there is no doubt about its dominance in the South African IP market. The trade mark department, which is arguably the largest, is home to some of the country’s leading trade mark practitioners. They include Gérard du Plessis, Darren Olivier, Kelly Thompson and Mariëtte du Plessis, who is listed in Managing IP’s Top 250 Women in IP (2017).”

The firm nurtures young talent that others look to capture. Kareema Shaik is one associate to mention, while Nishan Singh is a rising star to watch. “I always see Adams as the best in the country. If we want to hire younger people we look at Adams. They’re the firm we look up to,” says one rival. Trade mark star Suzaan Laing is no longer at the firm.”

Recent case studies show the firm acting on trade mark and copyright disputes including one where Olivier advised M-Systems in the high-profile Google AdWords dispute with Cochrane Steel, which was the first of its kind in the country. 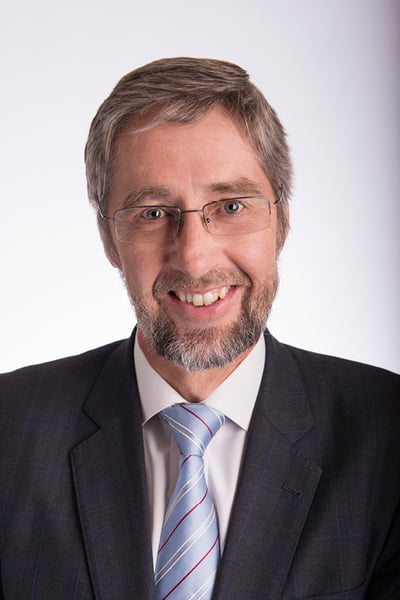 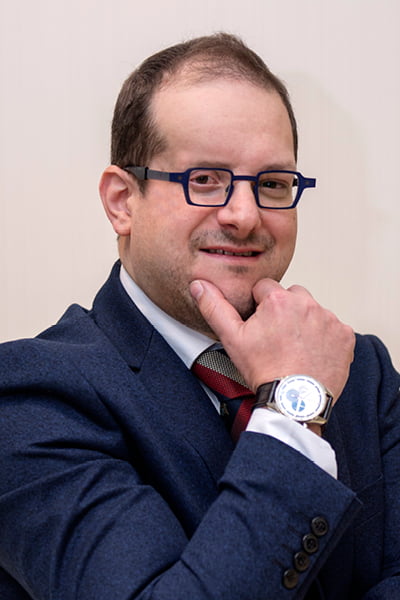 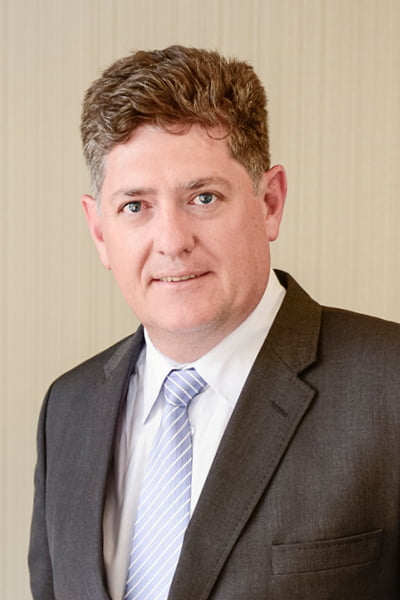 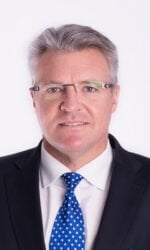 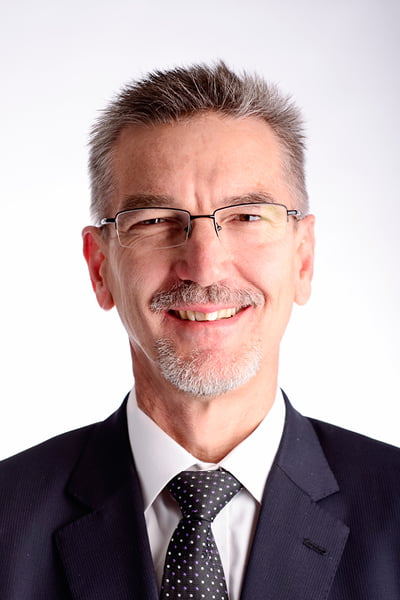 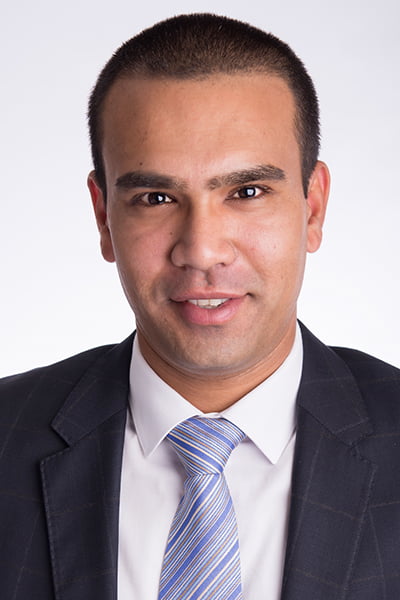 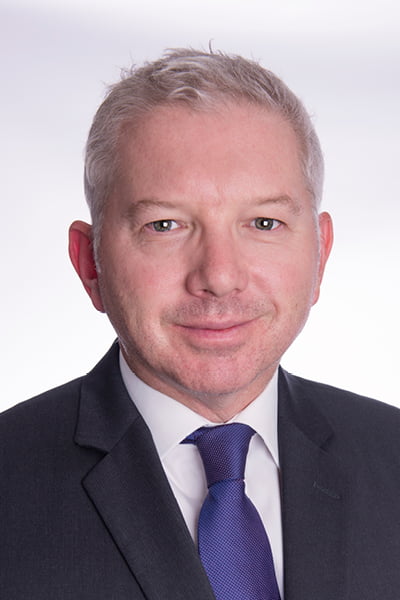 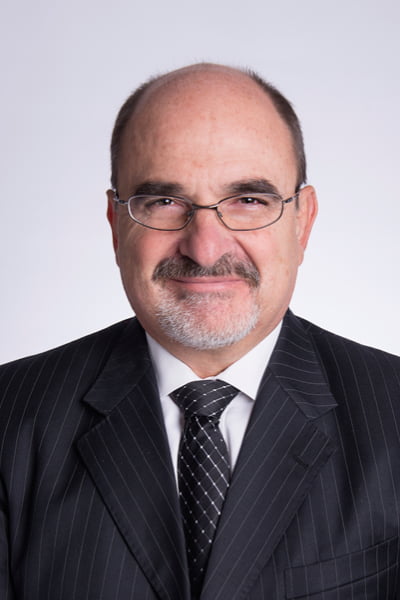 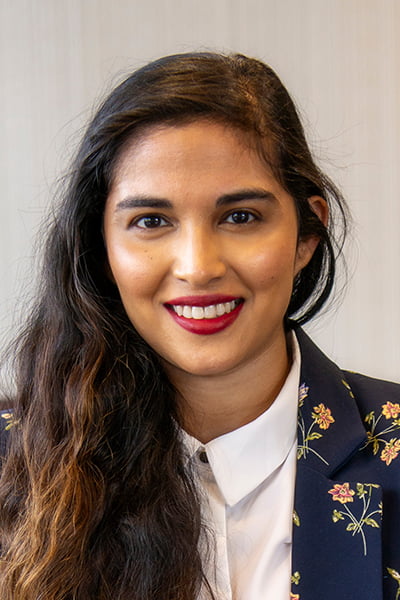