The increase in patent filing numbers since 2016 was maintained in 2019, as it recorded the highest number of filings since 2009. The performance of the ARIPO system continues to improve with increases in both patent and trade mark filings.

The 43rd Session of the Administrative Council of ARIPO took place in Monrovia, Liberia, between 18 and 20 November 2019. Adams & Adams partner, Stephen Hollis and, Africa Practice Manager, Menzi Maboyi, attended the session as the only law firm representatives in attendance.

Out of the 19 member states, 17 were represented, with two observer states also in attendance, namely Mauritius and Seychelles.

The Guest of Honour, Lucia Ipumbu, Deputy Minister of Industrialisation, Trade and SME Development of the Republic of Namibia, addressed the Council and officially opened the 43rd Session of the Administrative Council.

Based in South Africa, Adams & Adams works with ARIPO via our Mozambique office. We have been operating in this way since 2009 and are currently one of the largest users of the ARIPO patent system. 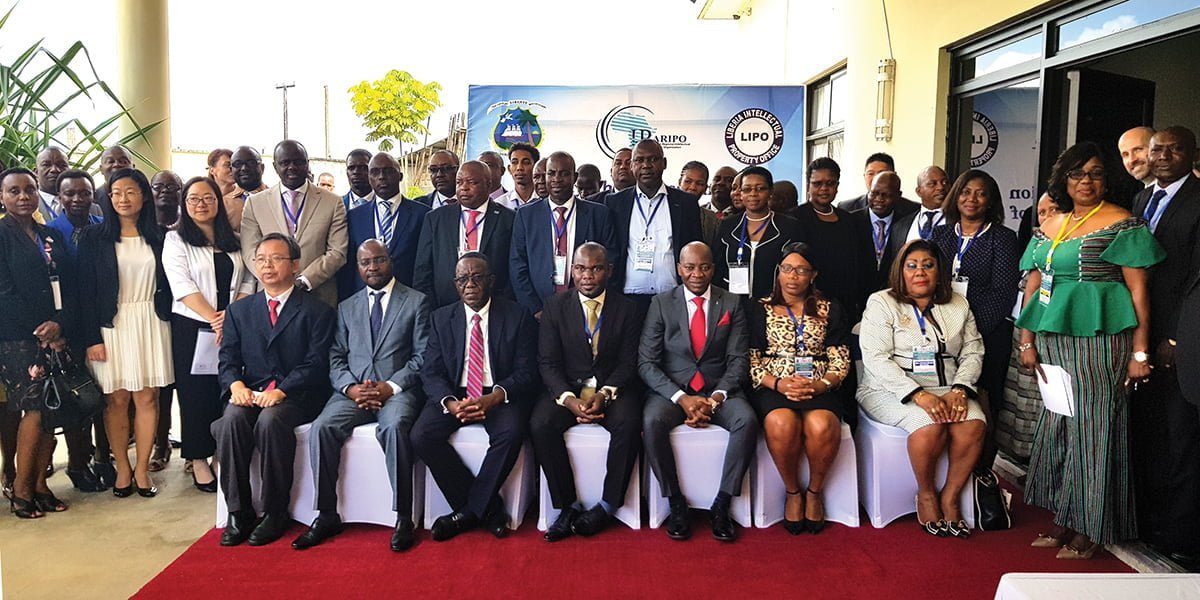 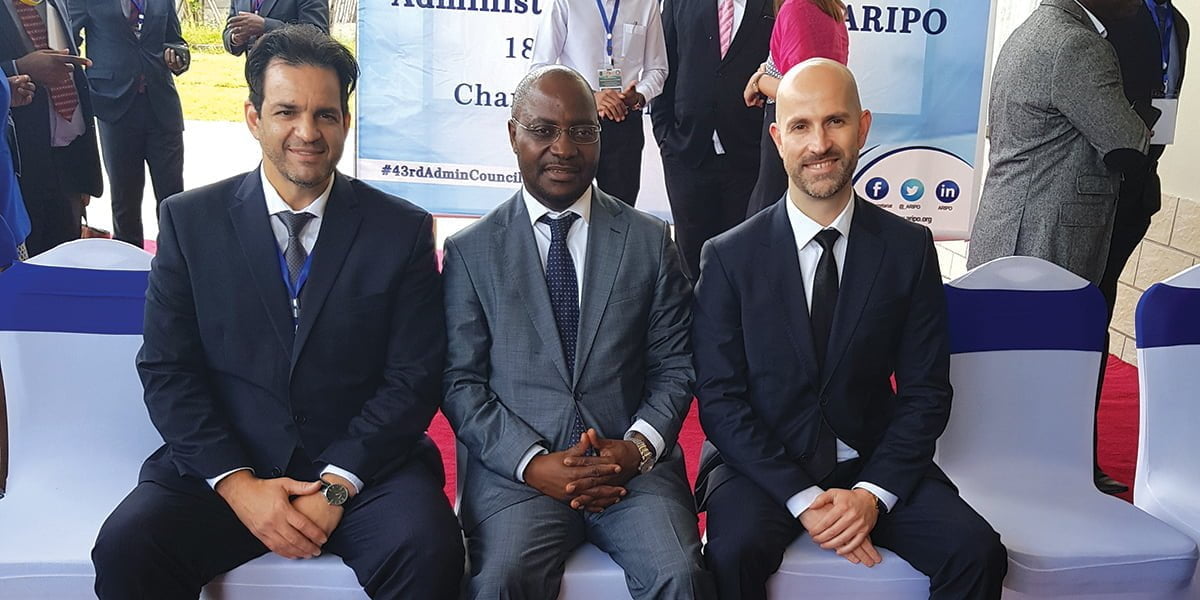 Recent amendments to the Banjul and Harare Protocols

At the recent ARIPO Administrative Council meeting, held in November 2019, a number of amendments to the Banjul and Harare Protocols were adopted and came into force on 1 January 2020.

The amendment has introduced new requirements regarding the filing of applications, specifically regarding the filing date and payment of official fees. The most significant amendments made to the Banjul Protocol relate to oppositions. Previously the Protocol merely indicated that any person can oppose an application. Now, the opposing party has to show that it is an interested person.

A further amendment deals with the filing of oppositions. The term within which to oppose a mark is three months from the date of publication stating the acceptance of an application in the ARIPO Journal. The amendment has clarified that the Notice of Opposition (prepared in accordance with the national laws of each member state) should be filed at the ARIPO Office. A copy of the Notice of Opposition should also be sent to the Registry of each member country.

The Council also considered a draft legal framework on the establishment of a regional voluntary copyright registration and notification system. The framework will now be reformulated into a draft protocol and will be considered for adoption at the next meeting. Under the Harare Protocol on Patents and Industrial Designs, including its Implementing Regulations, the most significant amendments relevant to the filing of patent and design applications include provisions relating to addition of member states, early publication of an application, a change in the timing of surcharge payments and the introduction of substantive examination of utility models.