The United Kingdom was until recently part of this “merry” union of countries, with the benefit that the EUTM provided brand owners with a valuable extension of their rights in the United Kingdom.

Following the United Kingdom’s decision to formally divorce from the union on 29 March 2017 (BREXIT), there has been much uncertainty as to the future protection / extension of EUTM rights in the United Kingdom. There currently is a transitioning period in place until 29 March 2019 during which the current position would remain in force.

It was not, however, anticipated that the position would turn out to be as drastic as the worst-case scenario but, as with any divorce, the outcome may be quite uncertain if the parties do not end their relationship on good terms. Certainly, from the European Union’s perspective, it appeared to be severely angered by the United Kingdom’s decision to divorce from the union. The United Kingdom on the other hand did not want to come across as apologetic for its decision, being of the view that an aggressive stance would strengthen its bargaining position – though back home there was much disagreement as to what a good BREXIT outcome or negotiating strategy would be.

Some much needed certainly about the intended outcome came earlier this year on 19 March 2018 with the divorcing spouses agreeing to transition terms which, inter alia, ensure that there are no substantive changes to the present framework on intellectual property until 31 December 2020. This essentially bought the negotiating parties a little more than a year to iron out an agreement as to the future protection of EUTM’s.

It is envisaged that a good outcome would be that, after 31 December 2020, all EUTM’s will automatically be “cloned” onto the United Kingdom Trade Marks Register with identical rights to other national UK trade mark registrations, with no action or expense required by brand owners (i.e. the best-case scenario). This envisaged outcome was described as “agreed at negotiators level” in a draft agreement published by the United Kingdom on 19 March 2018.

If an EUTM was still pending as at 31 December 2020 (i.e. has not yet proceeded to registration), it is anticipated that its final registration would only cover the European Union member countries and not the United Kingdom. However, it is anticipated that the owners of such marks would have a grace period with in which to apply to register such marks in the United Kingdom and claim a priority date equal to that of their corresponding pending EUTM application for the same mark. Given the speed at which marks proceed to registration at the EUIPO, it is not expected that there will be many such cases.

Although it is only in the form of a statement, the statement corresponds with the “cloning” scenario / outcome and certainly provides much needed clarity for anxious brand owners and intellectual property practitioners. There is, however, much that still need to be ironed out in the final agreement.

Unfortunately, as with any divorce, nothing is agreed until everything is agreed, and brand owners would be wise not to rely completely on the envisaged outcome. The only way to fully BREXIT-proof trade mark rights would still be to apply to register the relevant trade mark nationally in the United Kingdom, even if only for main / core brands. It will certainly be interesting to see where the spouses land up after the divorce, not only from a brand registration perspective, but from a trade perspective in general. 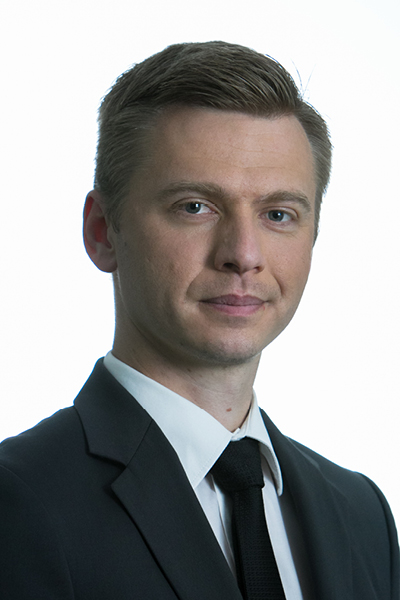