In a recent decision of the Assistant Registrar of Trade Marks in Kenya, an opposition to trade mark application no. KE/T/2012/76147 GULFTEX (depicted below) in class 4 by Gulf International Lubricants was upheld.

The opposition was based on prior registrations in Kenya for the GULF trade marks in class 4, in respect of the identical goods (being oils and lubricants), and the fact that these trade marks are well-known.

When assessing the similarity between the GULFTEX and the GULF and GULF logo marks, the Registrar took into account that while marks must be viewed as wholes, marks are identical where they reproduce, without any modification or addition, all the elements constituting the mark, or where when viewed as a whole, they contain differences so insignificant that they can go unnoticed by an average consumer.

While the Registrar again recognised that the marks must be considered as wholes, without splitting them into their respective elements, the Registrar did find that the structure of the trade mark is key when considering the similarity of the two marks and that where prefixes are identical or similar, confusion or deception is likely to occur, as compared to where the similar or identical elements are suffixes.

The Registrar held that these type of characteristics are not relevant when assessing the similarity of goods and that the test established and applied in other cases, including the case of British Sugar PLC vs James Robertson and Sons Limited, is applicable.

Contrary to what the Applicant argued, the Registrar found that the mark GULF has nothing to do with the character of goods in class 4 nor is it descriptive of such goods.

The GULF trade mark was found to be a strong mark which should be afforded protection.

With regard to the second ground of opposition, the Registrar went through the exercise of discussing all of the factors and evidence which is required in order to prove that a mark is well-known, particularly in Kenya, but found that insufficient evidence had been adduced to prove that the GULF trade marks are well-known in Kenya.

Registration of the GULFTEX trade mark in class 4 was nevertheless still refused on the basis that it is so similar to the GULF trade mark that registration would be contrary to the provisions of Section 15(1) of the Trade Marks Act, Cap 506 of the Laws of Kenya, and results in a win for Gulf International Lubricants Limited. 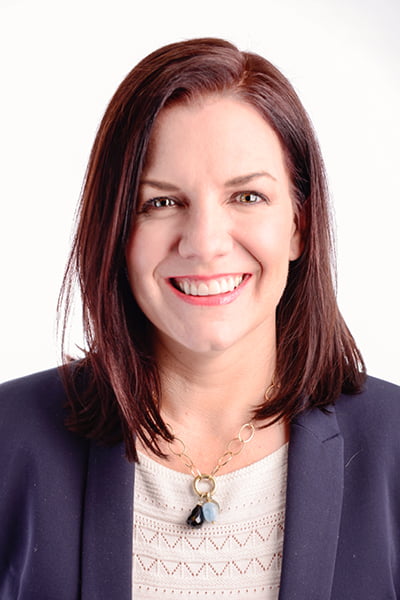 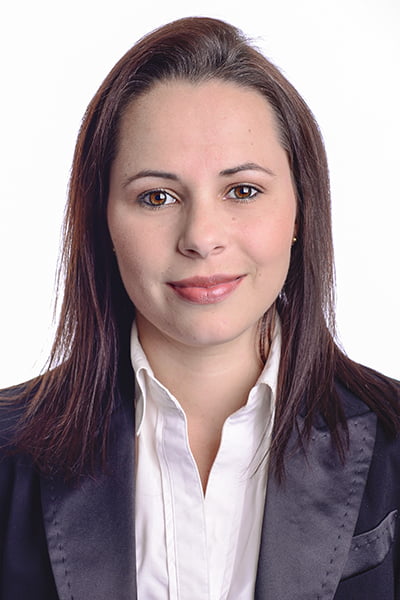