Somalia is located in the Horn of Africa. It is bordered by Ethiopia to the West, Djibouti to the northwest, the Gulf of Aden to the north, the Indian Ocean to the east, and Kenya to the southwest. Somalia has an estimated population of around 14.3 million.

In 1960, the two regions of British Somaliland and Italian Somaliland United to form the Somali Republic. Somalia collapsed into anarchy following the overthrow of the military regime of President Siad Barre in 1991. Despite political improvements the situation in Somalia remains unstable, characterised by outbreaks of civil unrest. Accordingly, the Registry in Mogadishu remains closed and it is not possible to obtain any IP Protection.

As rival warlords tore Somalia apart into clan-based fiefdoms, an internationally-backed unity government formed in 2000 struggled to establish control, and the two relatively peaceful northern regions of Somaliland and Puntland effectively broke away.

Somaliland is a self-declared republic in the Horn of Africa, with a population of 3.5 million spanning over 176,120 km². Foreign Minister Shire says it is wrong to blame Somaliland for the breakup of Somalia as Somaliland only took back an independence they once had before voluntarily joining Somalia in 1960. He and the majority of people in Somaliland cite crimes carried out against them by the former Somali regime in the 1980s as the reason for their separation and declaration of independence. Somaliland’s self-rule has provided relative peace and stability.

The economy started to revive after restoration of law and order. The economic and political reconstruction of Somaliland has been substantially domestic affair and the political actors never acquired development assistance due to the absence of official recognition from the international community. Twenty one years later, the nation’s Gross Domestic Product (GDP) has been estimated to be $1.4 billion.

Livestock is the major export of Somaliland accompanied by its by-products i.e. hides and skins while the country heavily depends on imports of food, fuel and manufactured products. Although livestock trade considerably contributes to the economy, it faces a number of challenges and losses due to the absence of financial system, dependency on single foreign market and multiple taxation. Saudi Arabia is the leading destination of Somaliland livestock exports followed by Yemen, UAE and Omen. On the contrary, imports originate from neighbouring countries, Gulf countries, South East Asia and beyond.

Since no laws have been implemented yet, Article 130 (5) of the Somaliland Constitution is instructive as it recognizes the application of the pre-1991 Somali laws until the promulgation of new laws in Somaliland as long as the laws are not in conflict with Sharia Law, individual rights and fundamental freedoms. That said, pre-1991 Somali laws dealing with registration and enforcement of trade marks cannot be enforced since Somaliland needs to set up systems and offices for the registrations to be effected.

In order to attend to the publication of a cautionary notice, we require the following:

To ensure that the cautionary notice reaches a wider audience, the notice is published in both print and online newspaper. For the print version, the publication will be made in an English newspaper published once every week. Thereafter, the online version will be available on the website within two working days.

It is possible to publish the notice in the Somali language should you opt to do so. In this case, the notice would appear in a Somali newspaper published four times a week on Saturday, Monday, Wednesday and Thursday. Once published in the newspaper, the online version will also be published on the website. We recommend re-publication of the cautionary notice every two to three years. 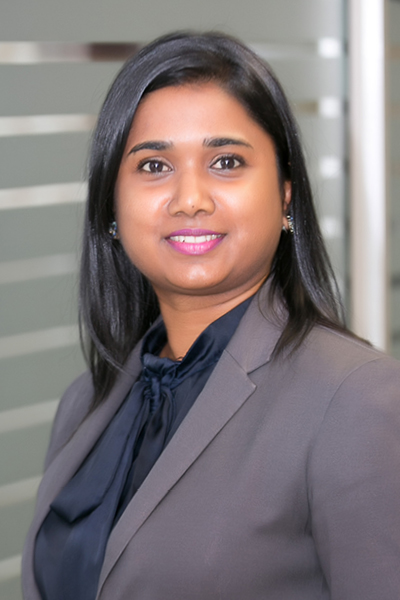