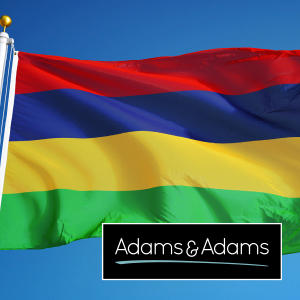 The Mauritius Draft Industrial Property Bill is open for comment [Download Here]. We are in the process of studying the draft, but in the meantime we are able to offer the following initial comments pertaining to Trade Marks in the Bill. This is a Bill which seeks to consolidate all aspects of IP into a single piece of legislation.

A brief summary of the changes is outlined below:-

For further information and feedback or advice, contact our team now.