HomeIntellectual PropertyIs the new Advertising Regulatory Board a redo of the ASA, or better?

Is the new Advertising Regulatory Board a redo of the ASA, or better?

The Advertising Regulatory Board (ARB), officially open for business in November, has already handed down its first ruling.

The ARB very quickly assumed the role of the advertising and marketing industries’ self-regulating body, following the liquidation of the Advertising Standards Authority of South Africa (ASA), which had been struggling with administrative and financial difficulties for some time.

The ARB is now responsible for administering the Code of Advertising practice on behalf of the advertising and marketing industry, and for regulating the content of advertising. The Code of Advertising practice is an industry-wide accepted code that is based largely on codes of similar international bodies – the same code that was administered and considered by the ASA. The basic rules of advertising, as set out by the Code, requires that all advertisements should be legal, decent, honest and truthful.

The ARB’s first decision, though not ground-breaking, may provide some comfort to potential complainants who can be assured that the ARB is already functioning. The decision was resolved by way of an undertaking from the advertiser. It involved a consumer complaint regarding the labelling of fat spread for bread as ‘margarine’. Notably, in its decision the ARB indicated that ‘the main objective of the Advertising Regulatory Board is to protect consumers from advertising that contravenes the Code of Advertising Practice. In majority of instances where advertising is found to contravene the Code, the ARB will require the advertising to be withdrawn or amended.’

The old funding model of the ASA was a serious concern and was one of the reasons for the ASA’s ultimate liquidation. The funding and the reduction of the ASA’s operational costs is therefore fundamental to the sustainability of the newly established ARB. One of the ways in which the costs were reduced involved moving the regulatory body to different premises, as well as cutting down on the number of permanent staff members.

A portion of the funding will, no doubt, come from the fee associated with filing complaints. Much like the ASA, consumer complaints will be considered free of any charge. However, competitor complaints will incur a filing fee of ZAR11 500 (around USD 850) for ARB contributors and ZAR 28 750 (around USD 2100) for non-contributors. The ARB is funded by donations from marketers and advertisers, and these donors are entitled to a discount of filing fees when filing a competitor complaint.  To benefit from the lower fees, the complainant must have paid at least one cycle of funding before lodging a complaint.  The successful party in an appeal will also receive a partial refund of their filing fees, regardless of whether they are a contributor or not.

The ARB may consider the advertising of non-members for the benefit of its members to determine whether its media members, should accept or withdraw any advertisement. The ARB is, however, an entirely independent body from the ASA and it is not clear who its current members are, if any.  The ARB will need to enter into its own agreements with all bodies and entities that were previously members of the ASA.  Further, those associations will likely also need to enter into new agreements with their own members in order to get their undertaking to comply with the ARB’s advertising code and its rulings.  It therefore remains to be seen how effective the ARB may be in regulating local advertising. 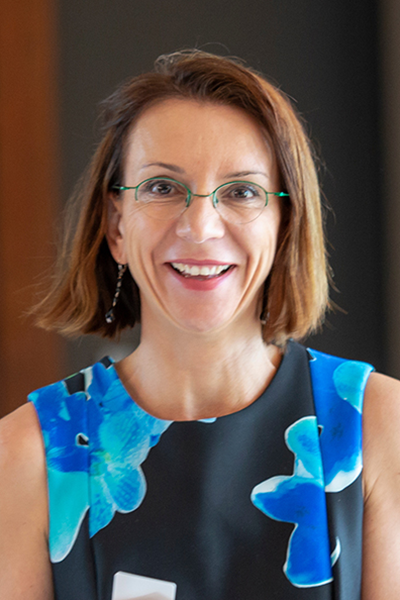