In an article of ours of earlier this year, we discussed the administrative rejection, by the European Patent Office (EPO), of two patent applications, both in the name of Dr Stephen L Thaler, initially for not naming any inventors and, thereafter, for naming an artificial intelligence (“AI”) system (named “DABUS”) as the inventor.

As we discussed in that article, the EPO’s rejection appears to have made it clear that the EPO would not be willing to interpret the current wording of the European Patent Convention (“EPC”) as allowing for non-humans (e.g. AI systems) to be cited as inventors.

Regrettably, the EPO did not provide guidance on how to deal with inventorship in such cases, but as we have submitted, it seems unlikely that current laws would lend themselves to an interpretation that is sufficiently broad to include machines as possible inventors.  This is in light thereof that the law does not recognise machines as having any legal personality, in contrast to natural persons and juristic persons.

The EPO’s rejection has since become the subject of an appeal, and we will in due course report on its outcome.

After examining the two patent applications, the UK Intellectual Property Office (“UKIPO”), like the EPO, objected to the applications for having deficiencies in the naming of the inventor (both applications, again, named DABUS as inventor).

The UKIPO asserted that, since DABUS is a non-human entity, it cannot possess the rights that would normally attach to a human inventor.  Thus, DABUS does not fulfil requirements of the UK patents act to be citable as an inventor.

In addition, the UKIPO stated that, in the absence of an enactment or rule of law that provides that a non-human could gain and, thereafter, transfer, rights in and to an invention, DABUS could not enter into any contract to assign/transfer any rights to apply for a patent to Dr Thaler.

Therefore, Dr Thaler could not validly assert that he derived any right in and to the inventions by virtue of being the creator and owner of DABUS (which is what Dr Thaler had argued).

The UKIPO concluded that, as a result thereof that Dr Thaler failed to correctly identify the inventor in the prescribed manner and failed to furnish proof indicating how he derived right to own the inventions created by DABUS, the patent applications should be withdrawn.

Appeal of the UKIPO Decision

Dr Thaler proceeded to appeal the decision by the UKIPO in the High Court of England and Wales. The appeal was dismissed, and the UKIPO’s decision has therefore been upheld.

In dismissing the appeal, the Court broadly agreed with the UKIPO’s reasoning, concluding that the UK’s current patent laws cannot be interpreted to include the possibility that machines may be cited as inventors.

The Court clarified that this does not amount to a finding that machines are not capable of inventive acts.  The judgement was therefore limited to an interpretation of the provisions of the current patent laws relating to inventorship.

This aligns with our view, as expressed in our earlier article, that the question of machine inventorship is a legislative rather than a judicial matter, and that the current laws are deficient in dealing with AI devised inventions.

Interestingly, the Court also noted, obiter, that it does not “…regard the argument that the owner/controller of an artificially intelligent machine is the ‘actual deviser of the invention’ as an improper one. Whether the argument succeeds or not is a different question and not one for this appeal: but it would be wrong to regard this judgment as discouraging an applicant from at least advancing the contention, if so advised.”

While providing some judicial guidance as to how one may deal with inventions devised by machines, it is not believed that this statement should be blindly relied upon since, as noted in our earlier article, patent applicants would, in doing so, run the risk of misrepresenting inventorship, which is a ground of patent invalidity in some countries.

As noted in our earlier article, it can be expected that South African courts would follow the same line of reasoning adopted by the EPO and the UKIPO.

In South Africa, applicants for inventions devised by AI should therefore proceed with caution in deciding whether or not to pursue patent protection and should, if they do decide to proceed, appreciate that their patents may be invalid for failing correctly to cite the inventor or the patentee not having the required rights to have applied for the patent.

Until there is an enactment or a rule of law that would afford non-humans, and specifically machines, the same rights as human inventors, it appears that the status quo will be that AI machines cannot be cited as inventors in patent applications, and that the owners thereof cannot claim to have derived the right to apply for a patent from their AI machines.

END_OF_DOCUMENT_TOKEN_TO_BE_REPLACED 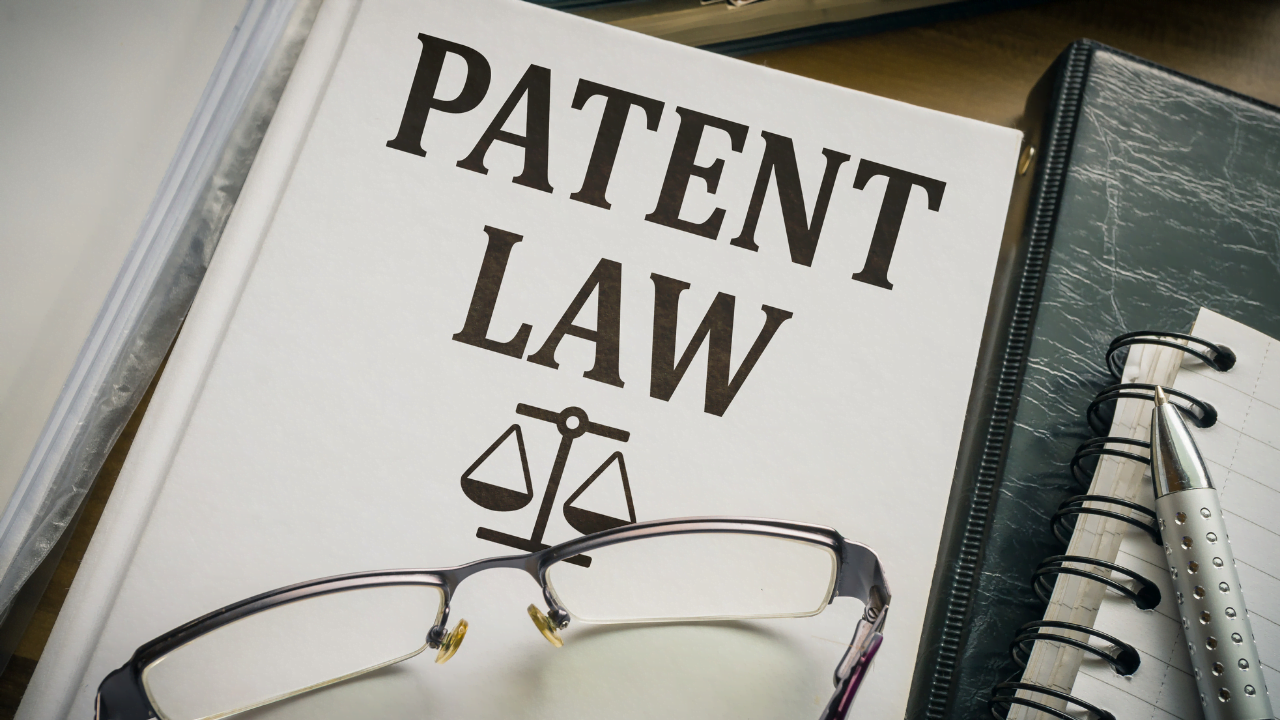