Seen as long overdue, the Consumer Protection Act (CPA) was introduced in 2011 and was expected to level the playing field, shifting power from franchisors to franchisees. However, the legislation has come under fire, being criticised by organisations as another barrier to doing business in South Africa.

Not only must relationships with franchisees must comply with the CPA, but franchise agreements governing relationships need to contain prescribed clauses and information.

The CPA has ultimately changed the way franchises operate, with its various clauses and regulations leaving franchisors with little to no remedies to fall back on when things go wrong. As a result, many entrepreneurs are reassessing entering the franchise arena altogether.

The real game-changer? Franchisees are now considered consumers with a wide variety of consumer rights, placing even more responsibility on the shoulders of franchisors.

Traditionally, when awarding a new franchise, the franchisor incurs some capital cost expenditure prior to the new franchise opening.

Under S7 (2), the franchisee may exercise their rights to cancel a franchise agreement without cost or penalty within 10 business days after signing it, leaving the franchisor with no remedy in which to recover from the franchisee if any loss is suffered due to the agreement being terminated.

The CPA could have severe adverse effects on budding entrepreneurs looking to become franchisors and may result in them becoming more judicious in negotiating franchise agreement terms.

Another deterrent for franchisors is that franchisees have the right to select suppliers, as outlined in S13.

Creating yet another hurdle for start-ups is S21 of the CPA, which prohibits the supply of unsolicited goods.

Franchisors may risk losing the ownership, and non-payment, for any goods that have been supplied or services performed that the franchisee has not explicitly asked for. Just imagine having a McDonalds with no Big Macs?

FASA identified the need for an effective, alternative dispute resolution process, one that provided both franchisors and franchisees with an opportunity to resolve disputed efficiently.

With the objective to develop and support ethical franchising, FASA established the Industry Code which was gazetted in 2017 after undergoing several revisions and simplifications.

Adding new provisions that looked at imposing a code of conduct on franchisors and franchisees to regulate behaviour within the industry, FASA made provisions for certain matters not dealt with by the CPA.

As a result, a non-profit Franchise Industry Ombud (FIO) has been established and will need to appoint a board comprising four to eight individuals, two of which must be appointed by FASA, three by franchisors and three by franchisees. The board will in turn appoint an Ombud.

The jurisdiction of the FIO includes franchise related matters not covered by the CPA, with the intention that every reasonable effort shall be made to resolve all complaints informally, cost-effectively and expeditiously.  All information furnished will be deemed confidential and without prejudice basis.

The Code requires franchisors to:

The Code requires franchisees to:

Adams & Adams confirmed that the draft Code has been submitted to the Consumer Protection Commission for consideration.

To stay abreast of developments and for any franchising legal advice, contact our professionals.

END_OF_DOCUMENT_TOKEN_TO_BE_REPLACED 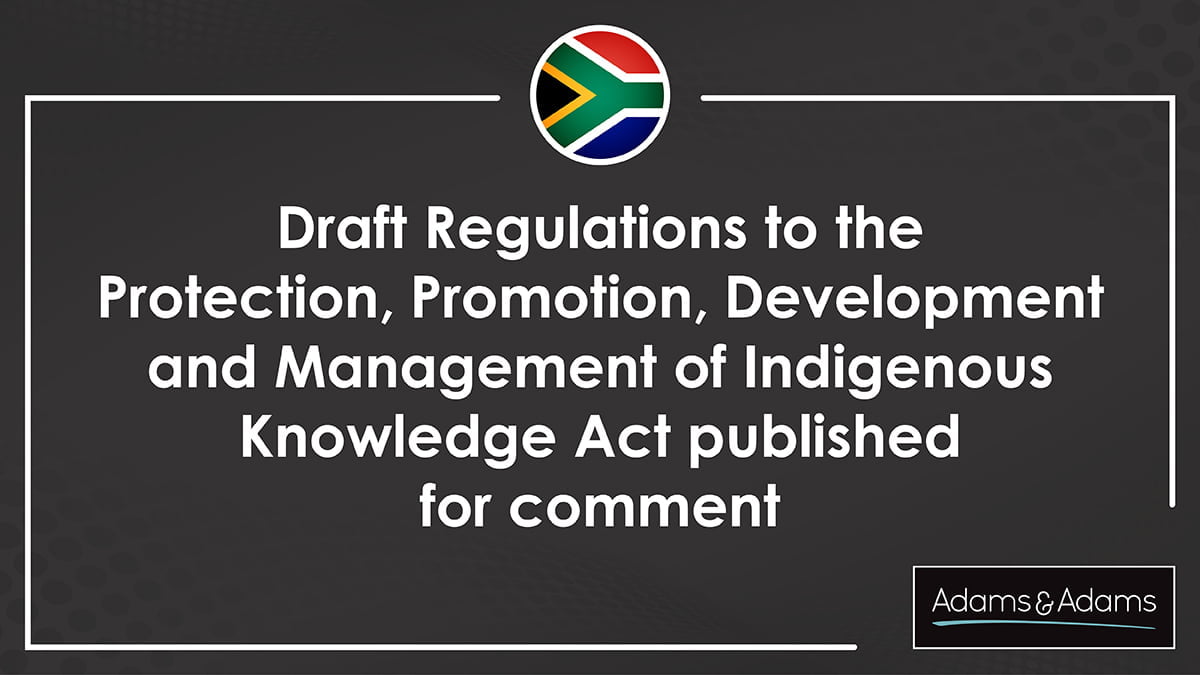