Following the 2017 retirement of former Registrar for Trade Marks in Swaziland, Mr. Stephan Magagula, the two bills he had a hand in drafting in 2015 have now been passed into law.

The first is the Intellectual Property Tribunal Act of 2018, which seeks to establish a decision-making body – the Intellectual Property Tribunal. The Tribunal will comprise a President, sitting with 2 or more assessors, and will be responsible for hearing all matters and disputes involving intellectual property rights in Swaziland. Although this development is welcomed, the Act has entered into force without any accompanying regulations. In fact, regulations have not yet been contemplated. Therefore, until such time as regulations are formally adopted, the provisions of this Act are unlikely to be enforced or implemented.

In addition, it seems likely that, in practice, some confusion may arise as to which will be the appropriate forum for hearing, for example, oppositions. That is because the Intellectual Property Tribunal Act does not seek to repeal, for example, Part II of the Trade Marks Act of 1981, which establishes the Trade Marks Office and the position of the Registrar of Trade Marks, or section 27(5), which empowers the Registrar to make a ruling in opposition matters. It remains to be seen how the duality of the two statutory bodies’ roles will be dealt with from a practical perspective.

The second bill is the Patent Act, which Act repeals and replaces the Patent and Design Act of 1997 and the Patent, Designs and Trade Marks Act of 1936. Further information regarding this new legislation will be published at a later stage.

Due to irregularities requiring the Attorney General’s assistance, the Trade Marks (Amendment) Bill, which was also published for comment in 2015, was not passed into law. The promulgation of this Bill would be most welcomed since the Bill seeks to introduce new grounds of oppositions, recognises and protects famous trade marks, and also seeks to bring Swaziland’s national legislation in line with its international obligations under the Madrid and ARIPO filing systems. For as long as the promulgation of this Bill remains pending, trade mark owners are encouraged to file national applications in order to avoid a constitutional challenge to the validity of any registrations acquired under the Madrid and ARIPO filing systems. 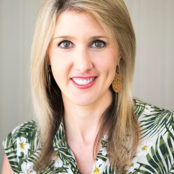 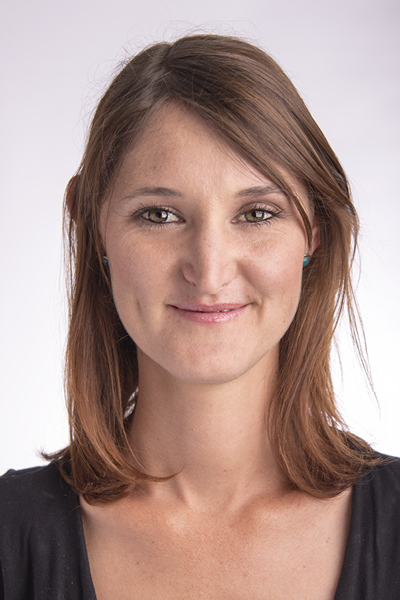