THE CURRENCY OF CERTAINTY

South African intellectual property law firm Adams & Adams is hosting this year’s conference of the BRICS Intellectual Property Forum in London, UK on 21 and 22 November 2016.  The conference is co-hosted by Forum members Daniel Advogados from Brazil, Gorodissky and Partners from Russia, Remfry & Sagar from India and CCPIT from China.  This year marks the eighth successive year of the conference and the first time that it will be presented in London.

Leading individuals from Europe-based industry and top legal practitioners of the above firms will be presenting a conference programme that has been carefully drawn up for delegates to learn, first hand, of actual experiences and strategies in BRICS IP prosecution and litigation, as well as of the latest developments in IP law and practice in the BRICS countries.  The conference promises to equip delegates with clarity and greater certainty in relation to some of the nuances that are often encountered, and sometimes tend to give rise to uncertainty and frustration, in navigating the BRICS IP landscape.

In the current economic climate, the well-developed but still developing economies of the BRICS countries, compounded by the prominent rise of their middle classes, present impressive opportunities for investment in their emerging markets.  It has been reported that in China alone the middle class is expected to increase more than 5 fold in size between the early 2000’s and 2030, while India’s middle class is also on the rise, with an expected start of explosive growth toward the early 2020’s.  The exploitability of the opportunities available in the BRICS was best reflected by the recent periods of rapid economic growth, especially in Africa and China, particularly while quantitative easing was intensively implemented by some of the developed economies.  However, as of late and far too often, continuing availability of commercial opportunities in the BRICS countries may be forgone in light of an impression of legal and political uncertainty, and concomitant risk.  This is regrettable in a time in which money is cheap.

Intellectual property protection is, indisputably, a critical foundation for technology-based companies to address their risks in launching into new markets, none more so than the emerging markets of the BRICS countries.  Offering the currency of certainty in this regard holds more value than ever before.

To join the forum members at the BIPF Conference in London (21-22 Nov), take advantage of the early-bird registration by CLICKING HERE. 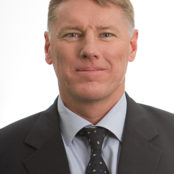 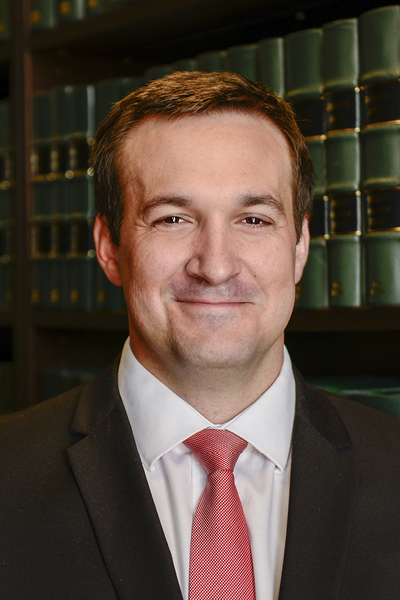