Water hyacinth (Eichhornia crassipes) is dubbed by some researchers as “the world’s worst water weed” because of its ability to spread rapidly, causing considerable damage to water eco-systems, riparian vegetation, people’s livelihoods, and general human economic development. It is also widely considered to be responsible for a knock-on reduction of biodiversity. Once introduced into a body of water, the plant affects the surrounding environment by blocking waterways, rivers, irrigation canals and lakes. Ships and boats used for fishing and transportation have problems steering through the thick beds of water hyacinth, and fishermen may struggle to reach fishing areas, resulting in a loss of income. Water hyacinth can also block irrigation canals, reducing the water flow, resulting in poor irrigation. It also diminishes the levels of dissolved oxygen in water required for the survival of fish populations.

In South Africa, water hyacinth has had a negative effect on one of the country’s largest and most active dams, the Hartbeespoort Dam, for several years. Its growth rate has been prodigious and has been a growing concern for homeowners and businesses operating at the dam. Several companies and inventors have tried finding methods of removing the water hyacinth from the dam without much success.

But now the Water hyacinth has a new enemy – Hya Matla Organics – a southern African start-up constituting brilliant African minds from Malawi and South Africa. Hya Matla Organics viewed the scourge presented by the water hyacinth as a business opportunity, and through extensive scientific research, they found that the plant material could be turned into an effective organic nutrient which can increase the yields of most vegetation farms. The company created a machine, ‘The Harvester’, which is designed to extract the water hyacinth from the body of water and then completely destroy the molecular memory of the plants in situ, thereby preventing the hyacinth from reproducing once removed from, or reintroduced into, the water.vc_single_image image”38707″ img_size”full” alignment”center”vc_column_textOnce the water hyacinth has been recovered from the water, it is converted into both liquid and solid fertilizers. The fertilizers produced from water hyacinth can be used in arid regions, something to which many chemical and organic fertilizers are not suited. The fertilizer has the effect of turning sand dunes into vegetation sites, and plants grown using the water hyacinth-based fertilizer are kept evergreen throughout the whole year. 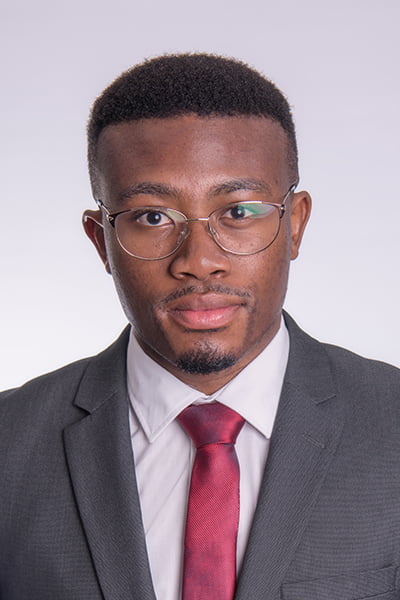