What is a license?

What is a franchise agreement?

The term “franchising” has however been used broadly in relation to a range of agreements which, on the one hand, may be a simple trade mark license agreement, all the way to a far more sophisticated agreement in terms of which a full business concept is licensed to a franchisee.

In South Africa, the Consumer Protection Act (CPA), which came into existence on or about 1 April 2011, includes legislation relating to franchising.  A “franchise agreement” is defined in the CPA, as follows:-

“‘franchise agreement’ means an agreement between two parties, being the franchisor and franchisee, respectively-

As can be noted, the definition is fairly broad.

Intellectual property in a franchise system

It is also essential that the copyright of the franchisor be owned by it.  A key pitfall in terms of South African Copyright Law is that, to the extent that the creation or development of a copyright work is outsourced to a third party, even though the franchisor may pay for the creation or development thereof, he may not acquire ownership thereof, unless this is transferred to him by way of a written, signed copyright assignment agreement.

Copyright would include many essentials of the franchised business, including the operations manual, website, logos, corporate identity, advertising materials, training manuals and various other commercial and promotional materials.

The third important type of intellectual property licensed in most franchise systems is know how.  Know how would include valuable expertise, processes, methodologies, systems, recipes, formulae, trade secrets, confidential information and experience acquired by the franchisor over a period of time.

The Operations Manual is an essential document in a franchise system

The advantages of buying into a franchise would include the following:-

The disadvantages of buying into a franchise would include the following:-

END_OF_DOCUMENT_TOKEN_TO_BE_REPLACED 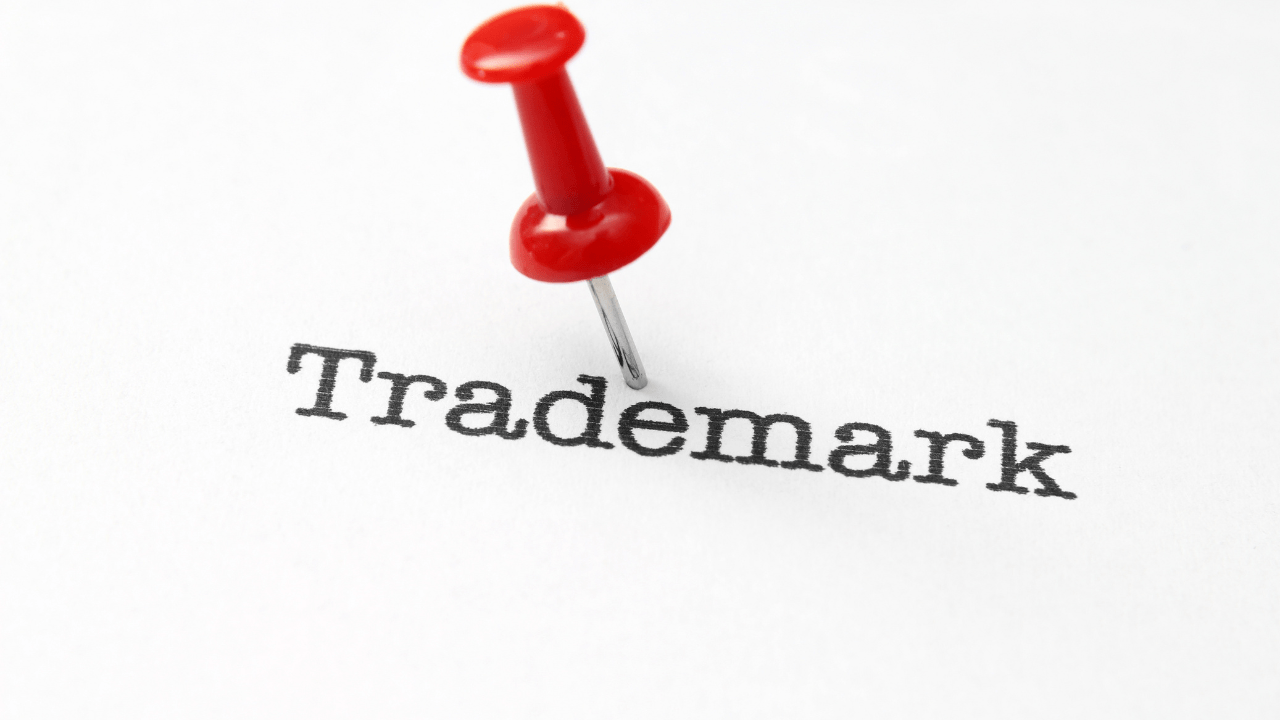 Answering the Question: What Are the Different Types of Trade Marks?

The registration of trade marks under the Trade...

END_OF_DOCUMENT_TOKEN_TO_BE_REPLACED 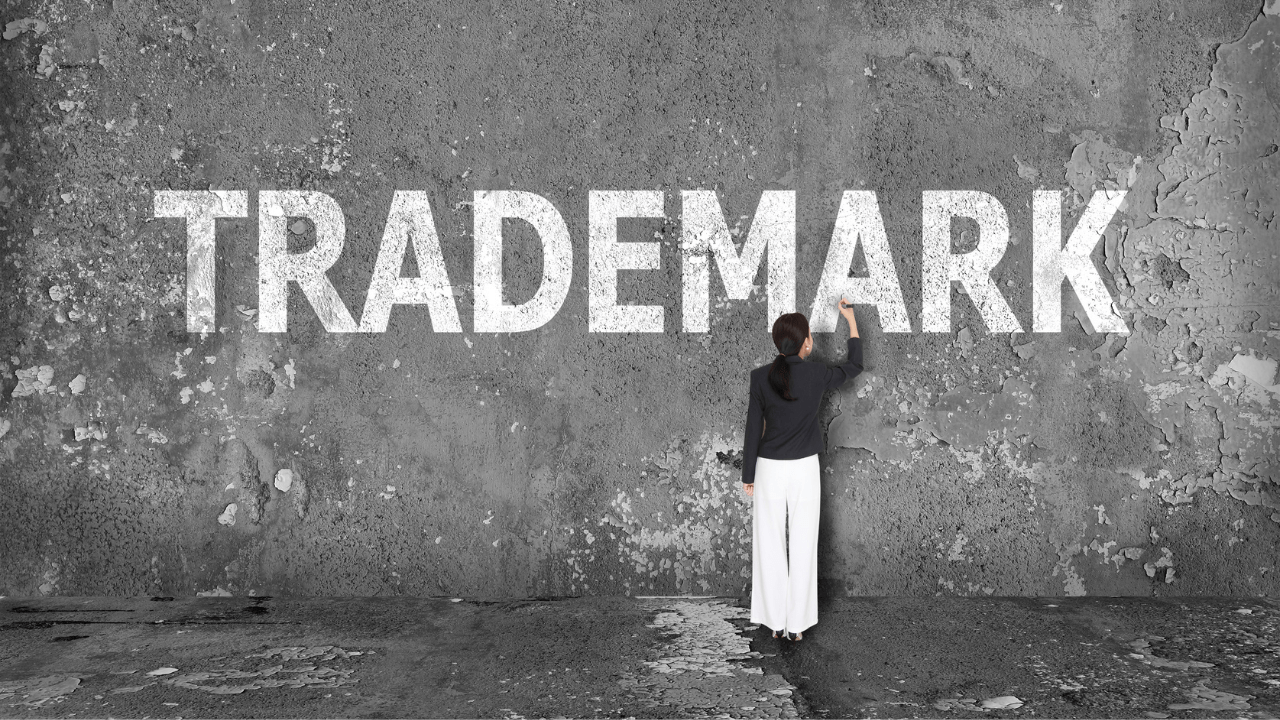 It goes without saying that it is extremely...