Despacito, Double Bogeys, Devil Horns and Dilution all feature in the five most interesting IP stories of July 2017. 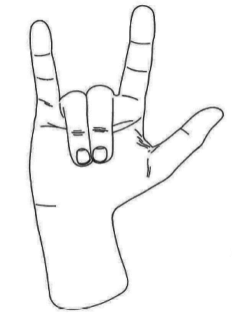 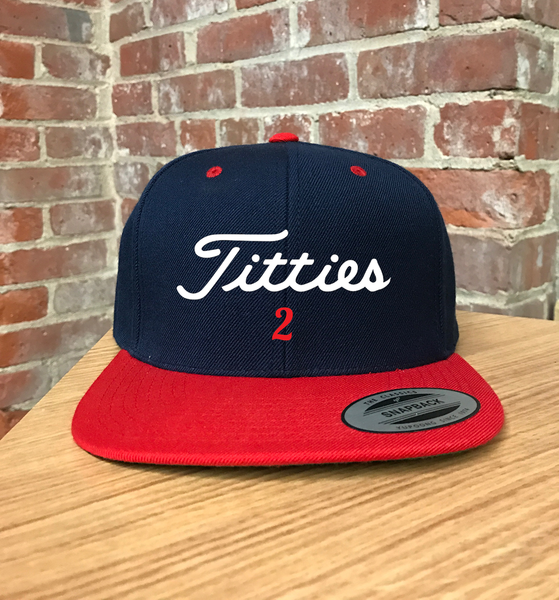 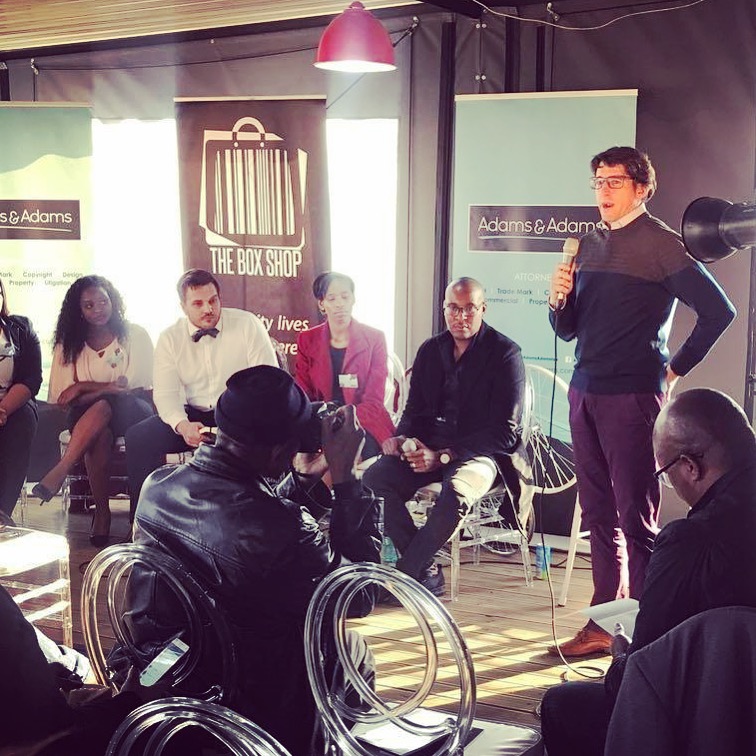 To see more photos of the event (or even just photos of Darren Olivier’s purple trousers) have a look at the gallery here.