The Angry Birds and EV 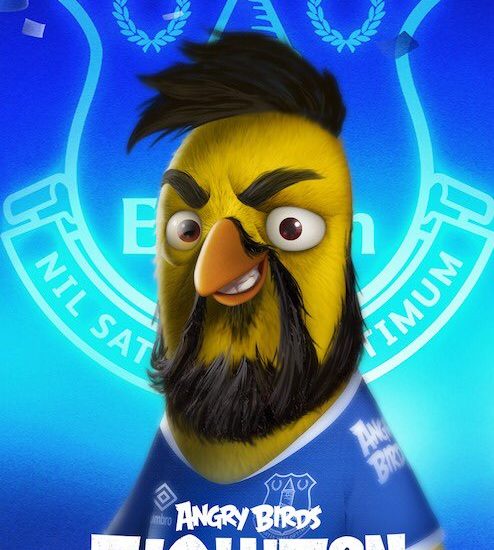 I was very interested when I first saw Everton Football Club had an Angry Birds logo on their left shirt sleeves. It seemed to me, at least, to be a different type of sponsor to the one that I was used to seeing.

“Why are they sponsored by Angry Birds?” asked Eric, “Isn’t that a video game for kids?”

🐦 | Introducing the first footballers to feature in @AngryBirds…

“This move pushes the Everton brand further across the globe, something the ‘Big Six’ in England have already achieved. To match them on the pitch we need to match them on the business side of things, and success on that commercial basis will benefit the club, its local fans, and the community it serves so well.

When a club’s relationship with its sponsors is not just one where they promote the sponsor but the sponsor turns around and furthers their brand as well, it is a sign of a very well-run club from a business perspective. This is good to see from Everton, even if it doesn’t keep us from having nightmares over Angry Bird Theo Walcott staring into our souls.”

Excited to have a character within @AngryBirds Evolution! DOWNLOAD NOW to play as me, @CenkTosun_ and Gylfi https://t.co/0JjcPhX976 ” pic.twitter.com/nzZ3c96F0R