BLOG | THE PITFALLS OF THE CPA 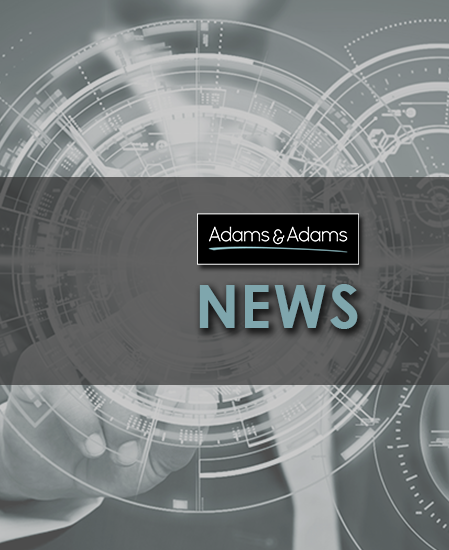 Section 14 deals with expiry and renewal of fix term agreements. Concerns have been raised regarding the applicability of this section to franchise agreement.  The section provides inter alia, that contracts can be terminate simply on notice. It should however be noted that this section relates to consumer agreements and in the definition of a “consumer agreement”, it is specifically stated that this “means an agreement between a supplier and a consumer other than a franchise agreement”.

Regulation 2(3) provides that a “franchise agreement must as minimum contain the following specific information …”. It seems that some information or at least the essentials of the relevant requirements need to be included, but the extent of the detail is not specified, leaving some uncertainty. The provisions are fairly clear and simply stated. It is clear what needs to be dealt with. Nevertheless there is some duplication in that in a number of instances the same requirements seem to be included in different ways in different sub-regulations.