HomeIPLive - welcome to our blog on IP commercialisationWhat are image rights and how are they protected in South Africa? 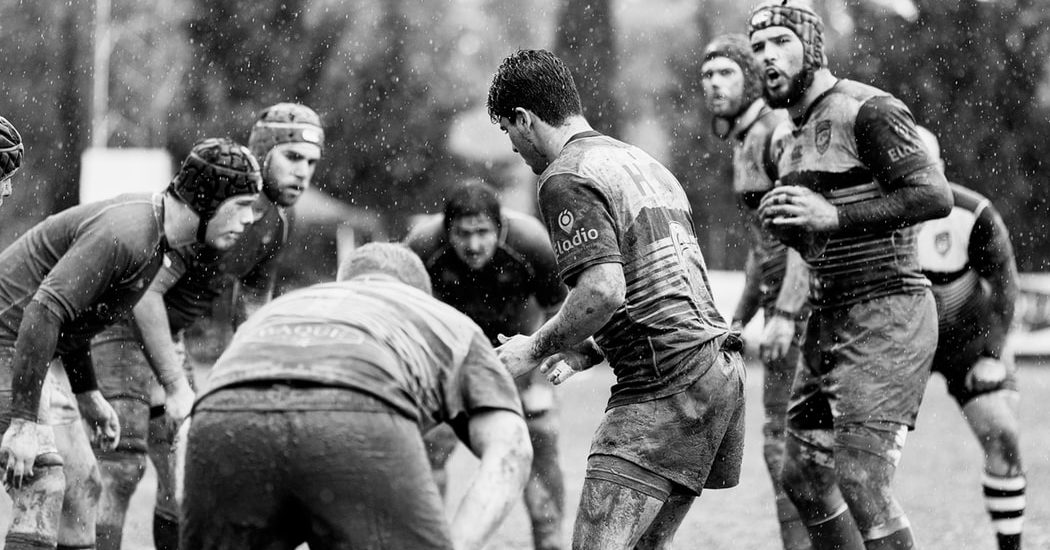 English rugby club Saracens’ relegation from Premiership Rugby for breaches of the salary cap is the big news in the world of sports law this year. Premiership Rugby’s £7m salary cap was breached by Saracens for three consecutive seasons and was fined £5.3m and docked 35 log points. Saracens will now play their rugby in the English Championship next year, which could be a testing time for some of the leading players of the game ahead of the British & Irish Lions tour to South Africa in 2021 (eight Saracens’ players were in England’s 2019 Rugby World Cup Squad).

From an IP perspective, we were very interested to read that one of the main transactions that made up the breach, involved the image rights of Maro Itoje. The Guardian reported:

Among the most serious charges in the report is the revelation the club paid £1.6m for a 30% stake in Itoje’s image rights company, based on a valuation by PwC. However, Premiership Rugby said the shares were only worth £800,000 and that Saracens overpaid for Itoje’s image rights so the club could come in under the salary cap by paying him less.

Which leads us to the question: What are image rights and how are they protected in South Africa?

Image rights are protected in South Africa under the common law. It has been held that an individual’s identity is infringed where a person’s image is used or appropriated without his or her permission for advertising purposes, creating the false impression that such person has consented to such conduct or supports the advertised product, service or business.

In other words, you may not reproduce an individual’s image, name and/or likeness in a misleading way. The High Court case Julia Basetsana Kumalo v Cycle Lab (Pty) Ltd is the best case to see how image rights can be infringed. In this case, Cycle Lab used the image and likeness of the former Miss South Africa to endorse its goods without her permission, Boruchowitz, J said the following:

“In the present matter, the plaintiff’s image has been used in a misleading way. It generates the false impression that she endorses the lady specific cycling products sold by the defendant and the defendant’s campaign to promote cycling among women. Use of her image in this manner constitutes a violation of her right to identity. The appropriation and misuse of the plaintiff’s image is wrongful and would be considered by persons of ordinary and reasonable sensibilities to constitute an iniuria which is deserving of legal protection.”

The South African Revenue Services (SARS) published the “Draft Guide on the Taxation of Professional Sports Clubs and Players” in 2016 which covered image rights. The Draft Guide noted that South African sports players:

“enjoy the benefit of being able to exploit other commercial opportunities such as image licensing agreements, celebrity endorsements and appearance fees. Image licensing agreements involve the commercial exploitation of a player’s image, such as the use of the player’s name, photograph, reputation, voice, signature, initials or nickname. Image rights are the legal rights associated with using the image of a sportsperson in marketing or promotional activities. Image rights payments refer to the payments that a player receives from an enterprise that uses such player’s image for advertising purposes.”

The Draft Guide cites a case from the Tax Court which was called upon to decide whether a payment made to a famous golfer for the right to use his name, likeness and biographical material for promotional purposes was of a revenue or capital nature. The court held that:

“The appellant by allowing his name and reputation to be used did not dispose of such assets and continued to possess them after the tournament and after he received the agreed consideration for allowing them to be used for publicizing the Tournament. In our opinion there can be no doubt that the payment was not of a capital nature and was the type of income that a professional golfer would expect to earn for participating in a golf tournament that traded on the reputation of the participants. Accordingly the monies received formed part of his “gross income” as defined in s 1 of the (Income Tax) Act.” It is clear therefore that payments made to a sportsperson for the right to use the sportsperson’s “image” rights will be included in the sportsperson’s gross income and will be taxable as such.” (my emphasis)

Effectively, any sportsperson or celebrity’s name, image, reputation, voice, signature, initials or nickname can be seen as intangible assets that have the ability to be commercialised. Don’t forget to tell SARS about the income that it brought in though.

The next article on image rights will look at how one can use intellectual property laws to give the sportperson/celebrity that extra level of protection over their image rights.

Photo by Quino Al on Unsplash