Zambia is a member of the Paris Convention, the Madrid Protocol, WTO/TRIPS and ARIPO.  However, Zambia is a common-law country and legislation must be passed to give effect to its international obligations. No such legislation has been passed in respect of the Madrid Protocol.  In addition, although Zambia is a member of ARIPO, it has not acceded to the Banjul Protocol and, therefore, does not process ARIPO trade mark applications.

There has for some time been speculation that new trade mark legislation, which was drafted some time ago, is soon to be passed into law. There is renewed optimism that the new legislation will come into effect this year (2017); however, there is no certainty in this regard.  Be that as it may, the new legislation is set to remedy some of the shortfalls in the current legislation. In particular, services marks will be recognised and provision is expected to be made for wider enforcement of registered trade marks.

Ironically, the new legislation is said to reverse some of the progressive provisions in the current TMA relevant to prior user rights.  Historically, Section 16 of the TMA was relied on for many years in opposition proceedings where common law rights were involved, while Section 17 was used by the owner of a registered trade mark to oppose an application on the basis of a prior registration.  However, according to a Zambian Supreme Court of Appeal decision, the TMA does not allow for the filing of an opposition only on the basis of a common-law trade mark.  The court found that the purpose of the TMA is not conducive to preventing the registration of a trade mark based on unregistered rights.  This decision remains at odds with the precedent of UK courts, where the identical provisions were considered and interpreted otherwise; however, the new trade mark legislation is expected to legislate the decision taken by the Zambian SCA.

The enforceability of International...

END_OF_DOCUMENT_TOKEN_TO_BE_REPLACED 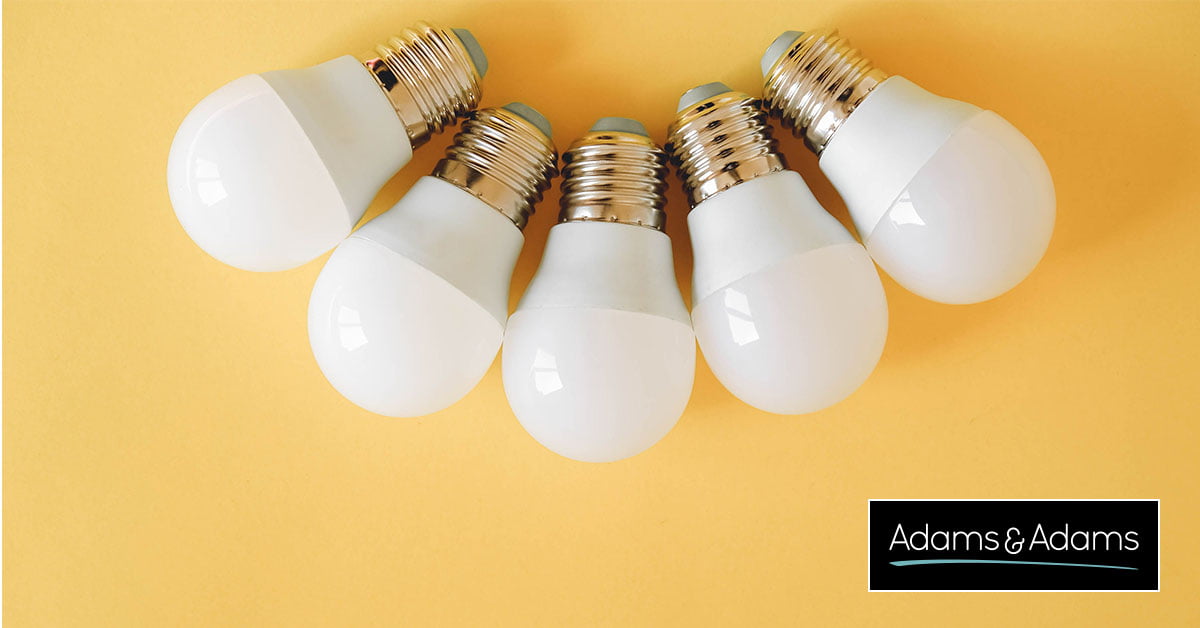 In a recent decision by the Registrar of Trade...

END_OF_DOCUMENT_TOKEN_TO_BE_REPLACED

Ruling that Commercial Success and Co-Existence...