The African National Congress (“ANC”), the dominant political party in South Africa, is pushing hard to prejudice approximately 20 million children, with a proposal to change the Road Accident Fund (“RAF”), prior to the upcoming elections.

The Road Accident Benefit Scheme Bill (“the Bill”) was recently revived in Parliament, after lapsing at the end of last year, due to a failure to reach a quorum in the House, following a unanimous “walk out” by opposition parties.

Opposition parties have regularly voiced their objections to certain provisions in the Bill, which among other things, sets the stage for an unaffordable ‘dual system’ of compensation. All liabilities in respect of vested rights under SA’s pre-Constitution legislation and accrued in terms of the 1996 Road Accident Fund Act must be met before the existing dispensation is terminated.

The Bill provides for a no-fault benefit scheme and a new Administrator, replacing the current RAF. The Bill intends moving away from an insurance – based system, which has been in operation in South Africa for many years, to a system of defined and structured benefits. An insurance – based system endeavors to place the victim of a motor vehicle collision in the same position he/she was before the accident.

The ANC is attempting to hoodwink the public into believing the Bill is in their best interest, by proclaiming far and wide that the Bill will root out unscrupulous lawyers and doctors, who have been benefiting from the RAF at the expense of accident victims. The Bill is, however, designed to serve no other interest than that of government. The Bill will result in victims facing huge bills, whilst receiving little or no compensation.

Of great significance is that children, who are permanently injured in motor vehicle collisions, will only have limited claims for loss of income against the Administrator. The claims will be calculated based on the average national income, completely disregarding the child’s academic potential. To add insult to injury, the Bill also takes away a victim’s right to sue the common law wrongdoer. By way of analogy, a child intending to study medicine, but who is permanently injured in his/her final year of schooling, will receive compensation based on the average national income, as opposed to what he/she could have earned out of a career in medicine. The same holds true for students who have not entered the labor market.

According to Mr. GA Whittaker, a highly acclaimed actuary, there are currently approximately 20,826,633 children under the age of 18 years in South Africa.

According to figures supplied to the Road and Safety Organization, namely Stay Alert Stay Alive, which figures they believe to be relatively accurate, 810,000 people are injured in traffic collision each year in South Africa, made up as follows:

Section 12(1)(c) of the Constitution ensures the right to be free from all kinds of violence from either public or private sources. When a child is injured in a motor vehicle collision, this right is severely compromised. In addition thereto, the Bill limits a number of other constitutional rights, including:

Unfortunately, the RAF’s administration or the lack thereof, is in dire straits. This has resulted in a large percentage of the fuel levy being expended on administrative costs, resulting in it not reaching the victims of motor vehicle collisions, which it is actually intended for.

If the Bill is approved, children permanently injured will only be entitled to limited compensation, severely prejudicing their constitutional rights. 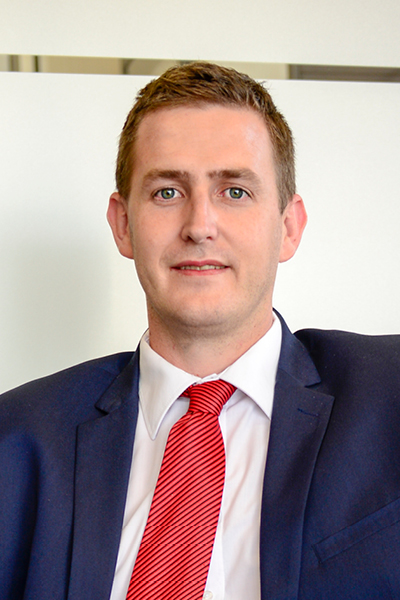