HomeLegal NewsBut what about the kids?

But what about the kids?

When parents decide to divorce, the effects on children are frequently overlooked.

The reality is that children could end up with some sort of troubles, worries, behavioural issues and the like, both during the proceedings and after the divorce takes place. It is up to the parents, however, to determine what the extent of these issues might be.

Parents are often perceived by their offspring as “Superdad” and “Wondermom”; holding supernatural abilities where no problem is too great for their parents to handle. However, children are often unaware of their parents’ actual flaws.

Unfortunately parents can use children as pawns during a divorce without realising the real damage this can cause in the long-term.

Children are not only affected by the issues which relate directly to them, for example, primary residence, contact and maintenance, there are other disputes between parents and the acrimony between them may also affect their children. This is especially prevalent when parents fight; the children resultantly see either or both “Superdad” and “Wondermom” crumble.

Sadly, some attorneys fuel this fire and behaviour. There is a direct correlation between such attorneys’ methods and that of lining their own pockets. The fact remains that the longer the litigation process continues the more the legal fees accordingly increase.

Section 6(4) of The Children’s Act (the Act), specifically states that “in all matters concerning a child an approach which is conducive to conciliation and problem-solving should be followed and a confrontational approach should be avoided.” Our courts have also confirmed that this is the approach to be taken in the matters of MM vs. AV (2901/2010) [2011] ZAWCHC 425 and S vs. L (728393/2016) [2016] ZAGPPHC 929.

In some cases, it is wise to appoint a curator ad litem or legal representative for the minors. In addition, children should be referred to a psychologist to ensure their own views and wishes are heard and taken into account, without the influence or coercion of either parent

Section 10 of the Act stipulates that “every child that is of such an age, maturity and stage of development as to be able to participate in any matter concerning that child has the right to participate in an appropriate way and views expressed by the child must be given due consideration.”

It is important to bear in mind that children are easily swayed, manipulated and often end up confused. It is not unusual for a child to elect to spend a weekend with one particular parent, to only then “choose” the other in a seemingly short or confused space of time.

Parents are, however, advised to note that the Act states that the views of a child must be given due consideration. This does not mean that the child can “choose.” The court however, remains the upper guardian of minor children, and should a child’s wish not be in his or her best interest; it shall make an alternative order.

It is important to identify an attorney that does not only adhere to Section 6(4) of the  Act but is also fully abreast of the latest case law and interpretation thereof. At Adams & Adams, we put children first. We take all possible steps to deal with a matter expeditiously and as amicable as possible. 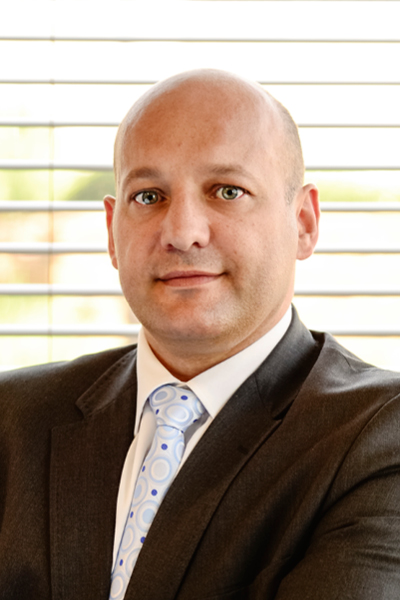