The Intellectual Property Office in the Democratic Republic of Congo (DRC) is currently closed due to political and civil unrest in Kinshasa. An umbrella group of opposition parties, known as the Rassemblement (“Rally”) has called for a general strike, the so-called “Ghost town operation”, to apply pressure on President Joseph Kabila to enter into negotiations surrounding a power-sharing deal and to permit elections to take place later in the year.

Kabila’s mandate expired in 2016, but he refused to step down from office and to allow general elections to take place, which lead to violent and tragic protests in September of 2016.  At the time, a power-sharing deal was tabled to restore order, in terms of which Kabila agreed to step down as president in December 2017, when elections were scheduled to take place.

Renewed riots erupted on Tuesday, 4 April 2017, after negotiations between government and the mentioned opposition group broke down. The unrest and strike caused a near standstill in commercial activity in the capital of Kinshasa and the city of Lubumbashi and most government offices, including the IP Office in Kinshasa, have been closed as a result.

It is anticipated that situations of unrest will continue to arise intermittently during the course of the year and leading up to the scheduled elections. Of course, the unrest would likely escalate dramatically if Kabila does not honour the agreement to step down and allow elections to take place in December, after 17 years at the helm of the DRC presidency.

Teams at Adams & Adams are constantly monitoring the situation closely and will communicate any updates on the situation in the DRC and the operational status of the IP Office.

For further updates, information and queries on copyright law, trade mark, patent and design filings in the DRC and across Africa, please contact africaip@adams.africa. 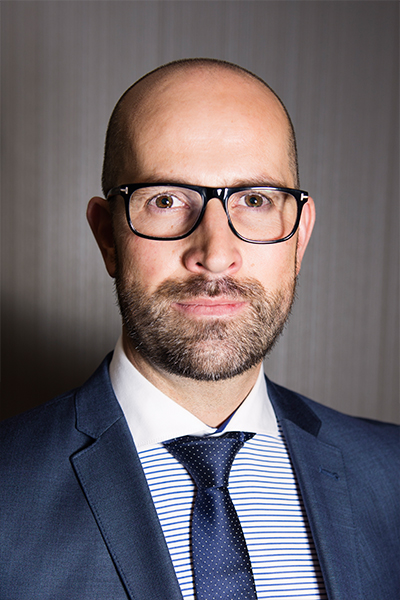 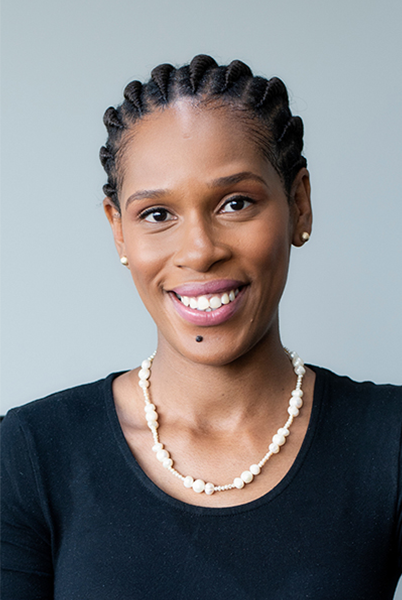