On the 28th of July – the coldest night of the year – the both the Adams & Adams Chairman and COO will take part in the CEO SleepOut™ initiative. Leaders from every industry will sleep on the Nelson Mandela Bridge in an effort to raise funds and awareness around the plight of the homeless, and those who do not have ready access to education in South Africa. Gérard du Plessis (Chairman) and Dave Forbes (COO) have risen to the challenge and are leading our firm’s charge in raising money for the beneficiaries of the CEO SleepOut™. Visit the 2016 Sun International CEO SleepOut™ website and pledge your support by making a donation to Gérard and Dave today : CLICK HERE

Adams & Adams COO, Dave Forbes talks to Jacaranda FM about the significance of the firm’s involvement in the second Sun International CEO SleepOut™ 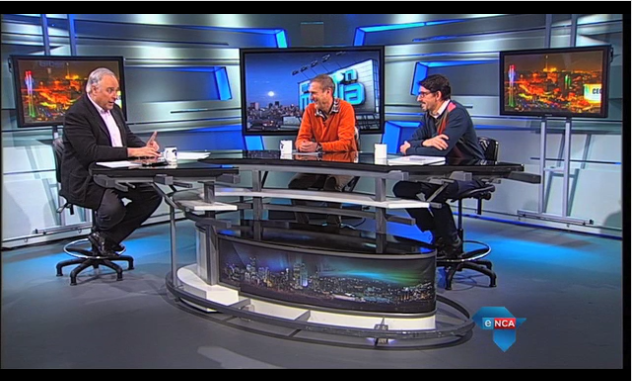 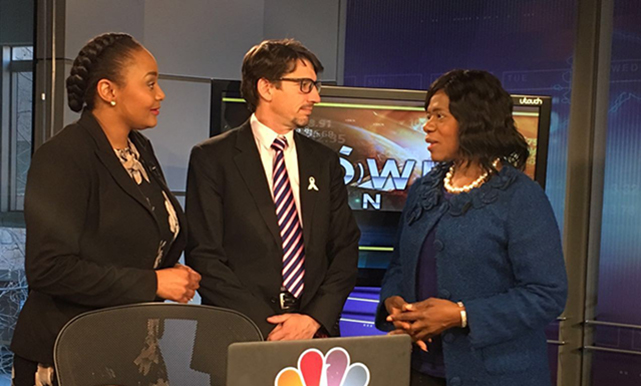 ADAMS & ADAMS’ ATTORNEYS RETURN FOR ANOTHER SLEEPOUT™ FOR CHANGE

Leading intellectual property and commercial law firm, Adams & Adams, has proudly announced its participation, as Stakeholder Partner, in The Sun International CEO SleepOut™ for the second year in a row.

In making the announcement, Adams & Adams’ Chairperson, Gérard du Plessis explained the firm’s rationale for extending its involvement in the innovative campaign; “In a recent global CEO survey, more than three-quarters of the CEOs interviewed worldwide agreed that business success in this century would be defined by more that just financial profit. Big business can help solve some important problems in the world today, and I believe we have found the ideal platform and partner in The CEO SleepOut™ initiative – a drive that helps us balance our bottom-line objectives with the need for responsible business practices.”

“Adams & Adams’ participation as a Stakeholder Partner was invaluable in the setting up of The CEO SleepOut™ and it’s various divisions,” said SleepOut™ SA CEO, Ali Gregg. “Importantly, we have a group of people and corporates whose first responsibility is to the identified beneficiaries we support, and a group that understands the value of creating opportunities for donors to develop empathy with those they are assisting.”

“This is a significant movement for positive change on the South African landscape at the moment, and we are both humbled and thrilled to be a champion for the challenge again,” added Gérard du Plessis.