Following some 70-plus sets of submissions and a lot of heated debate in Parliament, the decision has apparently been taken to send the Copyright Amendment Bill back to the drawing board, again. Whilst looking better than its predecessor that made its debut in 2015, the 2017 Bill unfortunately also failed to pass muster with words such as ill-considered, nonsensical and ridiculous used to describe its provisions and practical implications. Werina Griffith spoke to the Law Focus team on Voice of Wits about Copyright basics and the Copyright Amendment Bill. 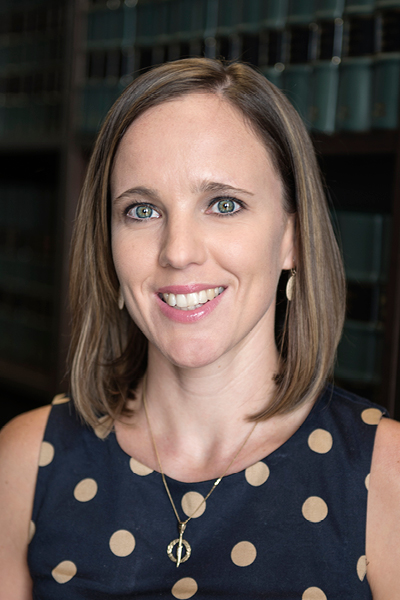