Africa’s Time Waits For No One. That’s the statement of fact and spirit that pivots the recently-launched advertising and marketing campaign of Adams & Adams – Africa’s largest intellectual property law firm and one of South Africa’s foremost corporate, commercial and property practices.

In introducing the new campaign to staff and clients, Partner and Chairman, Gérard du Plessis described the thinking behind the statement and the imagery; “The pace of development and growth in Africa is startling and exciting. It’s no longer a case of whether Africa is ready, but rather a proclamation that Africa is not waiting for you anymore – so let us help you get moving. We’re already representing around 240 Fortune 500 companies with their African success stories – both commercially and with their intellectual property portfolios.” 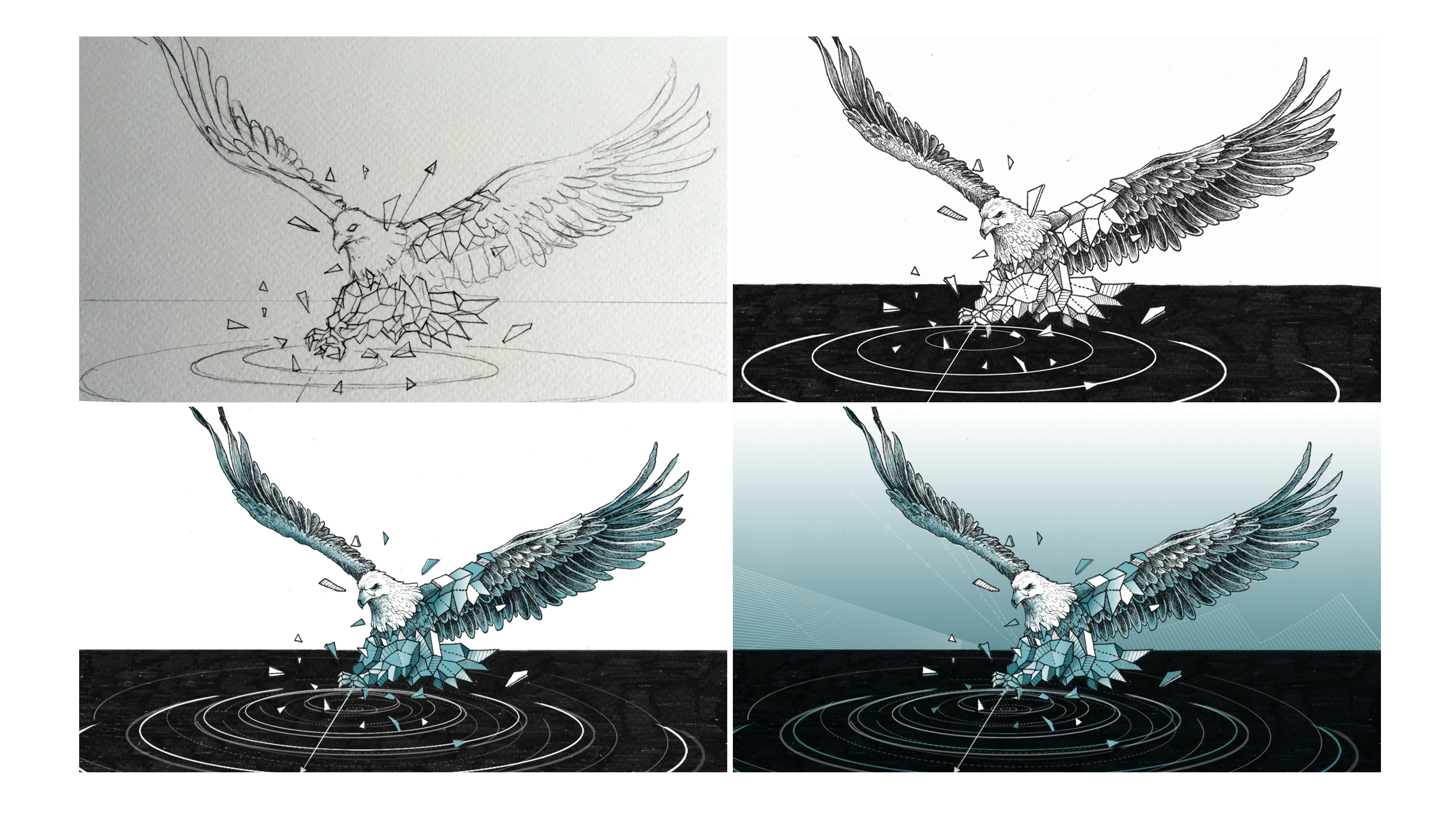 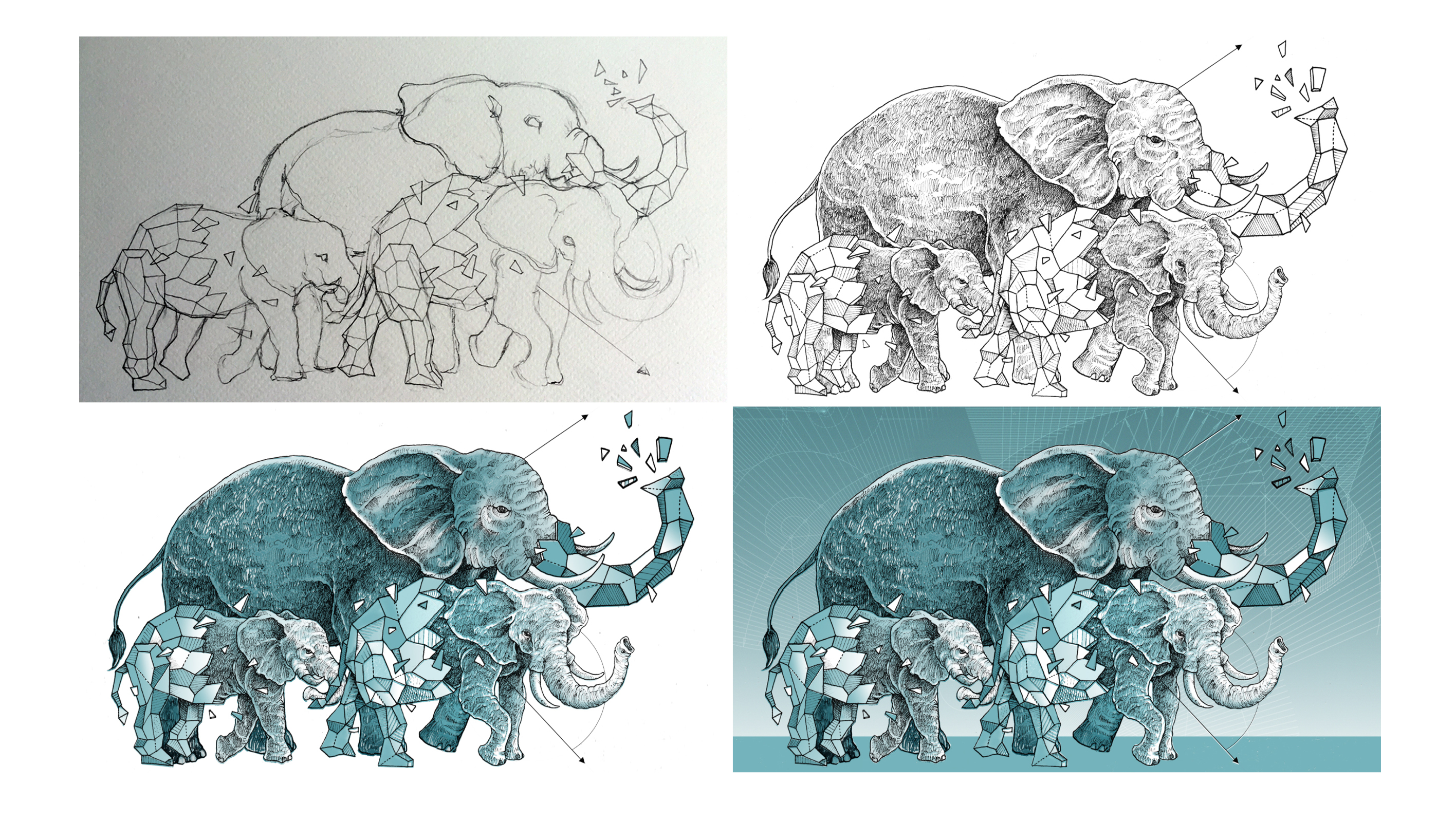 The expression “Africa’s time waits for no one” is intended to turn an often-used and cynical idiom about “African time” on its head, and is designed to initiate a discussion about what South Africans, as Africa citizens, are doing to promote Afro-optimism and be part of economic and social prosperity on the continent. “Interestingly, this theme originated through our involvement as sponsors of the King IV report on corporate governance,” adds du Plessis. “The question of good corporate citizenship is central to King IV and forces firms such as ours to not only be responsible in our business dealings, but to also be a positive force for change on our continent.”

Celebrated illustrator, Kerby Rosanes, was commissioned to draw recognisable African animals and features in his trade mark pencil vector style. “The unique drawings that accompany each campaign posters are a reference to our African roots – but each image is then given a dramatic twist,” explains Head of Marketing, Natalie Stephan, “Each drawing is given a geometric treatment that offers the impression that there is an explosion of energy and success out of a carefully planned stage – we want to show our audience that business success in Africa is never an accident, it is a planned evolution – and Adams & Adams, through our experience and attitude, can be a keystone of that design and plan.”

The new advertising campaign is currently flighting on billboards along the N1 and M1 highways, as well as on digital boards in Sandton and at certain Gautrain stations. A print advertising campaign is more expansive in its messaging and includes a central tagline “Helping you write your African Success Story.” The verb “write” is interchanged with other words such as “protect”, “create”, “design”, “cultivate” and “share”, depending on the practice area that is in focus.