Arrest and Search and Seizure of Private Property

What Must Police Officials Consider in Order for Their Conduct to Be Lawful?

Police officers cannot arrest someone just because he/she feels like it or has a vague hunch that someone might be a criminal. Police officers have to be able to justify their arrest usually by showing some tangible evidence that led them to reasonable cause. These considerations before effecting an arrest are guidelines and will be determined objectively based on each set of facts.

The considerations include, but are not limited, to the following:

As a general rule, the object of an arrest is to secure the attendance of such person at his or her trial. A police officer may not arrest a person in order to punish, scare, or harass such person. It is a severe infringement of a person’s fundamental Constitutional, rights such as Freedom and Human Dignity. As set out above, police officers are to ensure they consider a wide range factors before effecting an arrest. They are not merely the completing a ‘job’ but ensuring that a suspect is brought to justice, not harm or, even worse, their death.

The Criminal Procedure Act further allocates the power to the police to search any person, container or premise of that person without a search warrant. The power granted to them further allows them to seize any article reasonably believed to have been used to commit a crime or that is reasonably believed to be evidence that could assist the state in proving that an offence was committed.

Search and seizure can only occur in the following circumstances

Police officers are clearly given a wide scope of power in effecting an arrest or even during the search and seizure of a person’s property. It is for him/her to make a value judgment on the spot and determine whether the required reasonable grounds do in fact exist in the scenario they are presented with.

It is, accordingly, debatable whether the South African Police Service provides sufficient guidelines and training allowing officers to make the appropriate decision given each circumstance. The purpose remains to ensure Justice, not retribution and destruction. 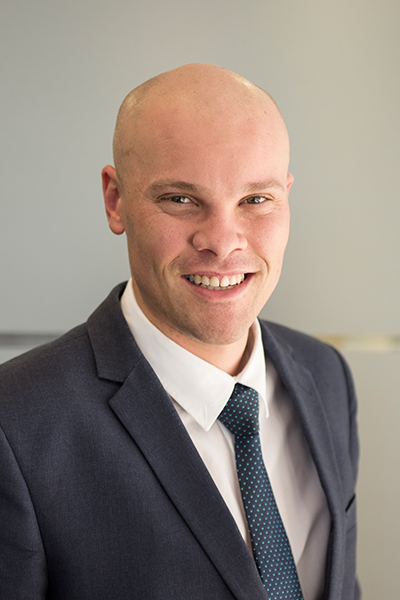