HomeLitigationBosasa has announced their voluntary liquidation. What is the legal process?

Bosasa has announced their voluntary liquidation. What is the legal process?

On 19 February 2019, the African Global Group of companies (better known by its trading name, Bosasa) reported that it intends applying for its voluntary liquidation.

It reported that this decision was taken by the board of directors of Bosasa after being notified by its bankers that the groups’ bank accounts would be closed, with effect from the 1st of March 2019.

The following information will to help understand the steps that the board must take going forward, the estimated duration of the process and how this decision will affect Bosasa employees and suppliers.

What steps must the board of Bosasa take?

In terms of South African Company Law, a solvent company may be wound up voluntarily if the company has decided to do so. This decision is taken by the board of directors at a meeting called for this purpose. The board must pass a resolution providing for the voluntary winding up which resolution must be filed with the Companies office also known as CIPC.

Once the resolution is so lodged, CIPC will communicate with the Master of the High Court who will, in turn, appoint joint-liquidators to attend to the administration of the liquidation of the business of Bosasa.

The liquidators will then proceed with the administration process which includes collecting of debts due to the company, valuing and realizing assets of the company, receiving claims by creditors and employees of the company etc

How long does the process take?

There is no prescribed period in the legislation. This entire process could be completed in as little as as three months. However, in a complex liquidation, it may become necessary for the liquidators to call for interrogations of directors and other parties who conducted business with the company, especially if the liquidators or creditors are of the view that certain transactions by directors need to be investigated and monies paid to others (in dubious circumstances) need to be recovered to be utilised to pay creditors. In such a case the liquidation may take some years to finalise.

What will happen to the employees and suppliers?

As far as employees are concerned, the effect of a voluntary liquidation is to suspend the contracts with employees. Employees are not obliged to continue rendering services but are also not entitled to remuneration.

It is improbable in our view that the liquidators will sell the business of the company as a going concern. However, if this should occur, then the labour legislation provides for the transfer of employees/ their service contracts to the purchaser of the company’s business. If this cannot be achieved, then employees are regarded as preferential creditors for up to 3 months’ worth of arrear wages, with the balance to be claimed as unsecured creditors.

The situation of suppliers is somewhat different. If the liquidators decide, in the case of an essential service provider, to ask the supplier to continue rendering its services to the company, then the supplier would be paid from the so-called administration expenses. The question whether a supplier will receive payment of its pre-liquidation claim will largely depend on whether it has security for its claim.

Creditors who would have security would for example be the banks who could hold either mortgages (over immovable property owned by the company) or cessions and pledges of book debts, as security for the banking facilities and loans made to the company.

It is unlikely that a supplier of, say for example, stationery to Bosasa would have any security which it could rely on for payment of its claim and such a supplier is then regarded as a concurrent creditor. Concurrent creditors only share in the reminder of the proceeds of the sale of assets of the company after preferent and secured creditors’ claims have been settled. 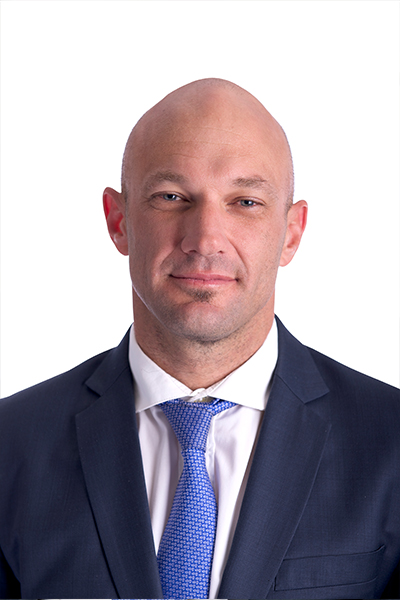 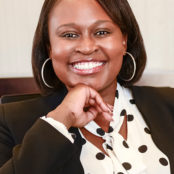