Year 2021 seems to be ending in a negative manner for South Africa, as the kidnapping of school-going children is gaining momentum. This number is justifiably worrisome for all the relevant stakeholders – parents; teachers; government officials; and society at large. While these incidents seem to be occurring at schools/near schools, they may happen at any other establishment – private or public. Given the fact that the incidents are occurring at schools, it is therefore apposite that specific attention is given to the school context. The aforementioned stakeholders have a duty to prevent such incidents from occurring, and where they have failed to guard against a kidnapping incident, families may have legal recourse, depending on various circumstances surrounding the occurrence of that particular incident. Some parents may feel that engaging in a lengthy litigation process is a futile exercise; “opens up the wounds”; obfuscate the healing process (where a child ends up passing on or is never found). Whilst it is true that litigating will not assist in bringing back a kidnapped child, it plays a vital role including but not limited to: the judicial decisions of such cases usually send a robust message to reckless stakeholders which means, it purports to deter such incidents from recurring; it raises awareness about such incidents; it brings about closure where necessary – which means that it is an integral part of the healing process; it holds those who are responsible for deaths into account. From a legal perspective, there are various legal instruments which seek to safeguard the lives and wellbeing of children including, inter alia, the Constitution of the Republic of South Africa, 1996; the Schools Act; common law (e.g. Komape case); internal schools’ constitutions, etc.

Of importance, not every school kidnapping incident will attract legal liability. As such, in some instances, parents may not have any legal recourse. Several questions need to be asked in order to determine whether there is any legal liability in a particular case – where the incident happen; how it happened; was there any sort of an agreement/consent and, if so, what did it entail; was there any breach of the duties; etc. The same questions will also indicate who is possibly responsible and should be held accountable. The surrounding circumstances of each incident will determine whether there is a claim or not, and if there is, against whom should a parent/guardian institute a claim. For example, where a child is kidnapped inside the school’s premises, and the school’s security guards disappeared during the incident or were not fully equipped to deal with the kidnappers where they ought to have been adequately – then there is a greater chance of success with a claim against the school and/or MEC for Education. If, however, the incident occurred outside the school, few hours after school hours and, the parents did not communicate anything with the school regarding the pickup hours of the child, then it may be relatively difficult to succeed. Thus, one always has to zoom into the prevailing circumstances of each case to determine whether there is any claim and, if so, from who to claim.

What to claim & from whom?

With respect to what a parent/guardian may claim, it will all be based on the facts and the circumstances of each individual case. In an instance where a child is later found but has suffered serious bodily injuries, there may be a claim for the following: past medical expenses; future medical expenses; general damages; loss of earning capacity. One may argue that there is room to argue for severe emotional trauma for a parent. If a child is found deceased, then families may claim, depending on the circumstances of each case, funeral expenses (unless the school/education department paid for such); constitutional damages; general damages; severe trauma and grief (e.g. Komape case). As to whom to claim from, if the school is private then legal action should be instituted against the school, and where the school is public it should be instituted against the MEC for Education. This said, one needs to do a thorough search and investigation into the nature and set up of the school, in order to ensure that an appropriate wrongdoer is cited in court papers, as failure to do so may have horrendous ramifications.

Whilst the primary goal should be prevention rather than reparation and to ensure the safety of children in schools, if the unfortunate occurs, it is vital that the families take the necessary steps to ensure justice prevails; engage in litigation (if necessary) as part of the healing process and ultimately find closure. Also, it helps develop the law and sends a strong message to those who tend to disobey the law much to the detriment of children. Importantly, the fact that in some instances the families cannot claim should not be misconceived to mean some lives are less valued and not worthy of legal protection – the facts of the case and the circumstances surrounding the incident leading to death will always dictate whether there is any claim; who to claim from; what to claim; etc. Finally, the monetary aspect should not discourage families from bringing claims forwards, as justice should be the ultimate goal. 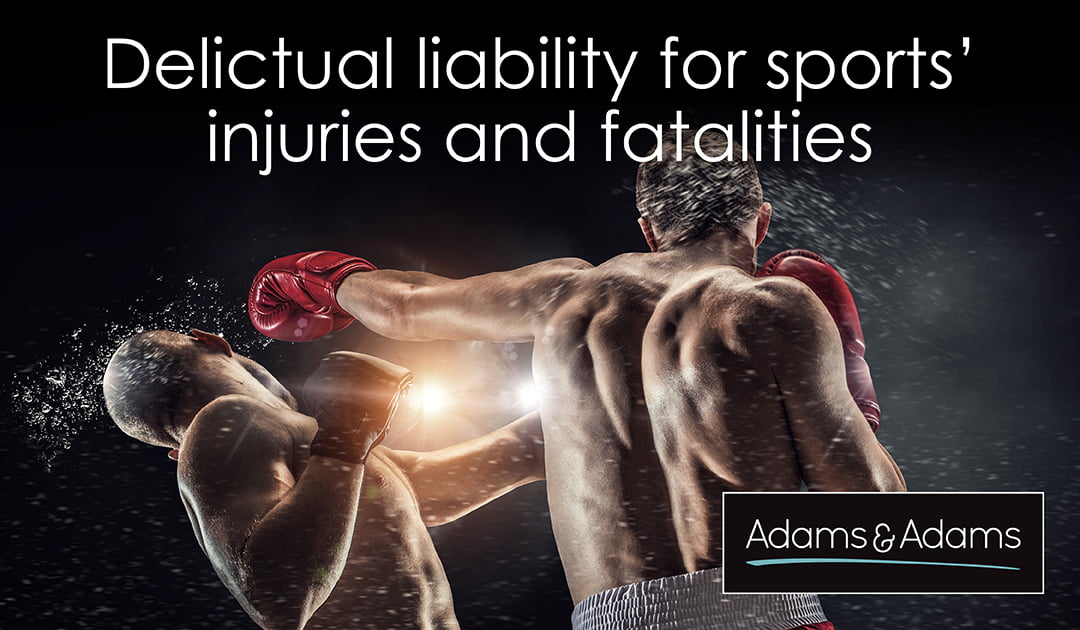