POWER TO THE PUBLIC | AN INTERVIEW WITH ANDREW MOLVER

On 31 March 2016, the Constitutional Court of South Africa ruled unanimously in favour of the applicants in the matter regarding Nkandla, President Jacob Zuma’s homestead, as well as the powers of the Public Protector. Andrew Molver, Partner at Adams & Adams, offers his insights into this pivotal ruling.

Q: As attorneys of record for the Public Protector, what role does Adams & Adams play in the functions of her office?
A: The Office of the Public Protector is equipped with a highly skilled staff complement that manages any legal matters it’s faced with. Generally, we’re only instructed upon the anticipation or institution of formal proceedings. In that regard, our primary role has become one of defending the reports issued, findings made and remedial action taken by the Public Protector.

Q: From a personal point of view, what has it been like to work with the former Public Protector, Adv Thuli Madonsela?
A: Working with the Public Protector has been by far the greatest highlight of my career. One of the greatest lessons I’ve learnt from her is how she remained determined to ascertain a proper definition of the Public Protector’s powers throughout the Nkandla debacle. She remained focused on helping the “Gogo Dlaminis” of the world, as she calls them, when she could quite easily have become consumed and distracted by the highly politicised and sensationalised nature of the ordeal. Even in those trying circumstances, she was steadfast in her commitment to the helpless and to leaving a legacy of empowerment to her successors by upholding the powers of her office.

Q: Your team referred to the “Oudekraal” matter in written submissions. What is this and why was it relevant?
A: “Oudekraal” refers to the well-established principle (deriving from the matter of Oudekraal Estates (Pty) Ltd v City of Cape Town) that until a decision of an administrative nature is set aside by a court in proceedings for judicial review, it exists in fact and has legal consequences that cannot be overlooked. In its judgment in the SABC matter, the SCA found this principle to apply to reports issued and remedial action taken by the Public Protector, even if the Public Protector isn’t a typical public functionary or body, as the underlying principles arguably find greater application in her context.

Q: The Nkandla matter found that the Public Protector was correct in her assessments that the President was required to pay for a portion of the upgrades that took place at his homestead. More importantly, it confirmed the powers of the Public Protector as a Chapter 9 institution. What are those powers?
A: In essence, the Public Protector’s direct constitutional powers enable her to investigate irregular conduct in state affairs or public administration, to report on that conduct and to take appropriate action.

Q: What ideologies or approaches differentiate Adams & Adams from other commercial law firms?
A: We try to approach our admin and constitutional matters by retaining a strong focus on why the matter is important to the client. This isn’t always obvious and often various considerations are involved. For example, in the SABC and Nkandla matters, it would have been tempting to enter the fray by siding with one of the political parties involved and attempting to enforce the remedial action in question. But what made the matters important to the Public Protector went beyond that. As mentioned, a proper definition of the powers of her office held far greater value. Apart from the objective to define the Public Protector’s powers, it was also important that she did not compromise the independence of her office thereafter. We also have a firm commitment to litigating in a manner which we believe upholds the Constitution and ensures that good law is made in its interpretation and application.

ABOUT ADAMS ON AFRICA | ISSUE 1

This article is part of a new quarterly digital publication, Adams on Africa. The publication aims to provide you with the necessary information and updates on developments in business and the law in Africa. We welcome your feedback. Articles in this issue:

A NEW CONVERSATION ON AFRICA

CHAPTER 9: THE POWERS OF THE PUBLIC PROTECTOR

ADDLED BY THE INTERWEBS

BANKING ON THE MAPUTO CORRIDOR

TOURISM – A MARKET OF OPPORTUNITIES 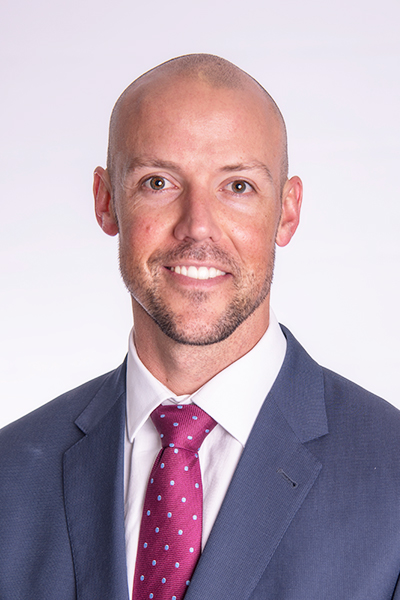