In Eskom Holdings v Fipaza & others [2013] 34 ILJ 549 (LAC), in 2006 Ms Fipaza, an employee at Eskom agreed with it that she would go overseas to further her studies but failed to return by a certain agreed date. Eskom subsequently inter alia dismissed her for being absent without authority.

In 2008, Ms Fipaza successfully applied for a position at Eskom.  However, after realising that it dismissed her in 2006, Eskom withdrew its offer of employment, effectively dismissing Ms Fipaza.

The employee unsuccessfully challenged the fairness of her dismissal in the CCMA and later took the award on review to the Labour Court where she succeeded.  Eskom appealed to the Labour Appeal Court (LAC).  Eskom took issue with the employee’s non-disclosure, that the employee failed to disclose that it dismissed her in 2006, notwithstanding that the employee answered all questions openly and honestly and that the reason why she left Eskom in 2006 was not canvassed during the recruitment process. The LAC held that on the facts of the case, the employee had no duty in contract or in law to disclose to Eskom that it dismissed her in 2006.  The LAC took into account that the employee acted openly and honestly throughout the recruitment process and that the information was not within the employee’s exclusive knowledge. This does not necessarily imply that a job applicant has a duty to disclose all information within his or her exclusive knowledge to a prospective employer during a recruitment process.  The information must be material and its non-disclosure must have induced the employer to employ the job applicant (see par 5 & 6 of ABSA Bank Ltd v Fouche [2002] 4 All SA 245 (SCA) and par 50 of Eskom Holdings v Fipaza). In the circumstances, the LAC dismissed the appeal.

In Blue Ribbon Bakeries (Premier Foods) v CCMA & others (21 September 2018 – unreported decision), in 2008 Premier dismissed Mr Harrington for misconduct. In 2016, he applied at Premier for a vacant sales representative position.  In his CV he misrepresented that the reason for his departure from Premier in 2008 as ‘accepting a better offer’ and persisted with this lie through the recruitment process. Premier appointed him to the position and shortly thereafter became aware of his misrepresentation, subjected him to disciplinary proceedings and dismissed him.

Mr Harrington subsequently challenged the fairness of his dismissal at the CCMA. The CCMA found that his dismissal was substantively unfair and ordered his reinstatement.  Mr Harrington contended that he obtained the position based on merit and not on the contents of his CV. In relying on Eskom Holdings v Fipaza, the commissioner held that Mr Harrington owed no duty to disclose to the interview panel that he was dismissed for misconduct in 2008.

In the Labour Court Premier argued inter alia that the commissioner misconstrued the nature of the enquiry as he enquired into the fairness of Mr Harrington’s dismissal for not disclosing the reasons for his dismissal in 2008 when in fact Premier dismissed him for deliberate misrepresentation during the recruitment process.

The Labour Court found that Mr Harrington’s dismissal was substantively fair. It held that Mr Harrington induced Premier to employ him through his dishonesty and that Premier’s failure to do background checks before appointing him did not ‘diminish his obligation to be honest and tell the applicant the true reason for leaving Premier… in 2008’.  Accordingly, the facts in Premier are distinguishable from the facts in Eskom Holdings v Fipaza.

The employee challenged the fairness of his dismissal in the CCMA and the matter ultimately ended up at the LAC.  The employee argued that the automatic termination clause was contrary to section 5 of the LRA and consequently invalid. The LAC held that this case was distinguishable from other cases which otherwise would have found the dismissal to be unfair.  The LAC held that it was not an act by the employer which brought about the termination of employment but the objective negative information from the SAPS which caused the contract to automatically terminate.  Accordingly, it was held that the employee was not dismissed but that his contract automatically terminated.

[1] The recent 2015 amendments to the LRA permit fixed term contracts to terminate upon the occurrence of a specified event. This section does not apply to all employees (see 198B(2)). It will be interesting to see how this section is interpreted by our courts over time. 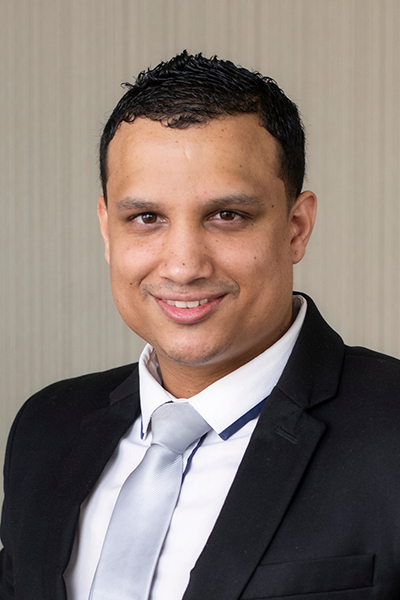