As of 9 March 2020, parties are required to consider mediation for every new matter instituted in a High Court of South Africa. Non-compliance with this new rule, could result in a party receiving an ‘irregular step’ notice – which could significantly delay the finalisation of a matter, and lead to unnecessary costs.

Mediation typically is a voluntary process between parties to a dispute in which an impartial and independent mediator, assists the parties to either:

Every new action or application must include a notice in which the instituting party either agrees to a referral of the dispute to mediation, or opposes such a referral. The opposing party is also required to file a notice in which it indicates whether it agrees or opposes the referral of the dispute to mediation. If the referral to mediation is opposed by either party, reasons must be provided. The notice shall be ‘without prejudice’ (i.e. not filed with the registrar); however, a mediation notice may be disclosed to the Court when an order for costs is being considered.

The impact of the parties agreeing to refer the matter to mediation, is that the time limits for the filing of further affidavits or pleadings will be suspended. During the mediation process, the parties to the mediation have to comply with various requirements, including entering into an agreement to mediate, filing a minute recording the decision to mediate and filing a joint minute indicating whether a settlement was reached. The mediation has to be concluded in 30 days, unless extended by a judge. If any issue remains in dispute after the mediation, the parties may proceed to litigation.

Mediation has long been recognised by the Courts in South Africa as an alternative form of dispute resolution. There are many recognised benefits to mediation, including cost savings and a potential speedy resolution. However, for the first time this typically ‘voluntary’ process has become mandatory. Parties are required to declare that mediation was considered to resolve the dispute in order to comply with the Uniform Rules of Court.

Adams & Adams is available to assist parties in the mediation of any dispute; either by representing a party, preparing mediation agreements, or to act as an independent mediator. For this purpose, Adams & Adams has identified a panel of mediators who can assist with disputes in all practice areas, including:

Contact us at mediation@adams.africa to assist you with any mediation or dispute resolution enquiry. 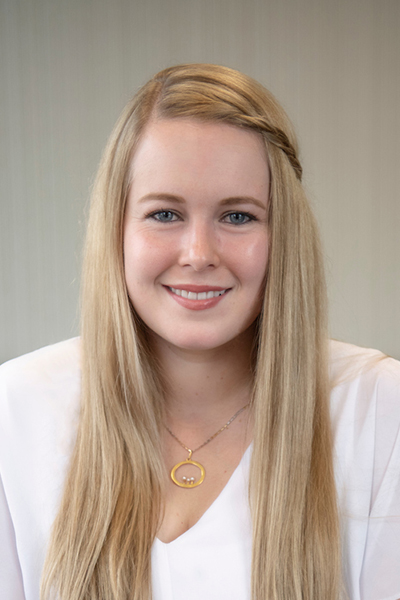