A sharp decline in oil prices since 2014 has had a marked effect on African economies. Of the continent’s four major oil and gas exporters, Nigeria has been the most affected, and has instituted strict capital control measures to address the country’s depleting foreign currency reserves. According to World Bank estimates, crude oil sales fund up to 75% of Nigeria’s budget. 90% of Africa’s natural gas production comes from Libya, Algeria, Egypt and Nigeria.

According to World Bank Development Economics Prospects Group (DECPG) Senior Economist Gerard Kambou, “Sub-Saharan Africa’s oil exporters, which account for nearly half of the regions aggregate output, have been hit hard by the sharp decline in the price of oil.”

While there has been no major surge in business investment or consumer spending, some analysts suggest that the current slump in the industry may be an opportune time for re-invention.

In the PwC African Oil & Gas Review, organisations identified the price of oil and natural gas as “the most significant factor that would affect their companies’ businesses over the next three years”.

PwC Africa Oil and Gas Advisory Leader Chris Bredenhann believes that there are opportunities in the sector.

“It is an opportune time for local governments that want to attract oil and gas investors to reform their regulatory, fiscal and licensing systems… Change is the way to survive in the ‘new energy future’. We need to see new business models, new products, new energy sources and new strategies to meet the new reality.”

Although most African economies are not dependent on oil, the price of oil does have a direct effect on major industries. In South Africa, for example, commodity prices affect the viability of industry and development, so fluctuations in fuel prices can influence operating costs.

“The impact on business will vary depending on the level of fuel dependence on the value chain of the sector. The lower oil price combined with the volatility in the rand is resulting in minimal impact on lowering the fuel price. If the rand would strengthen, it will lower logistics costs for many businesses. The sectors that would be most significantly impacted would be the transport, fast-moving consumer goods (FMCG), retail and mining industries.”

ABOUT ADAMS ON AFRICA | ISSUE 1

This article is part of a new quarterly digital publication, Adams on Africa. The publication aims to provide you with the necessary information and updates on developments in business and the law in Africa. We welcome your feedback. Articles in this issue:

A NEW CONVERSATION ON AFRICA

CHAPTER 9: THE POWERS OF THE PUBLIC PROTECTOR

ADDLED BY THE INTERWEBS

BANKING ON THE MAPUTO CORRIDOR

TOURISM – A MARKET OF OPPORTUNITIES

END_OF_DOCUMENT_TOKEN_TO_BE_REPLACED 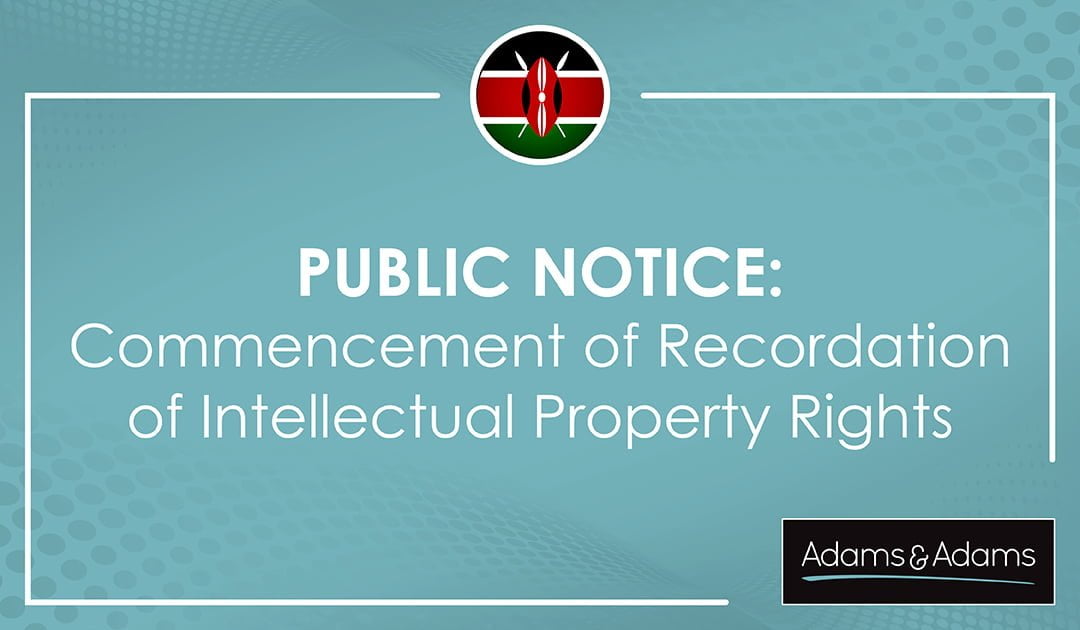