Software patents have often been a divisive topic amongst technology companies and patent attorneys alike.  This is certainly true in South Africa, but it is also a little more confusing here as we don’t have any reported cases on the topic to provide us with guidance or a set of rules for determining when, and when not, software or a software-implemented method should be patentable.

Because of this, we often turn to foreign courts and laws for guidance.  Our patent law is similar to that of Europe and even more so to that of the UK.  A recent case in the Patents Court in London  has confirmed certain patentability principles.   Lenovo is first and foremost a technology company and its computer products will be familiar to many South Africans.  However, in this case Lenovo’s invention covered by the patent in question doesn’t relate to computers as such but rather to credit card payments.

The patent application relates to use of contactless payment devices such as credit cards and the issue of “card clash”.  In the claimed invention, the user presents multiple contactless payment devices – cards – to a reader.  Each card relates to a separate payment account.  The system automatically splits the payment between several payment accounts based on one or more pre-set user preferences.

Lenovo succeeded with their appeal,  as the court concluded that Lenovo’s invention was indeed patentable.  The court confirmed the approach outlined in a previous court case (the Aerotel case) which provided a four-step test:

While this is not binding to South African courts, it is persuasive and gives us guidance when reviewing a software patent in South Africa, and considering whether or not a software-implemented invention is even patentable.

If you have such an invention, give some thought to patenting it and certainly seek patent advice before disclosing the invention to the public or using it commercially. That’s where we come in. Our specialised patent attorneys are able to assist you throughout the patent application process, all the way through to patent registration. 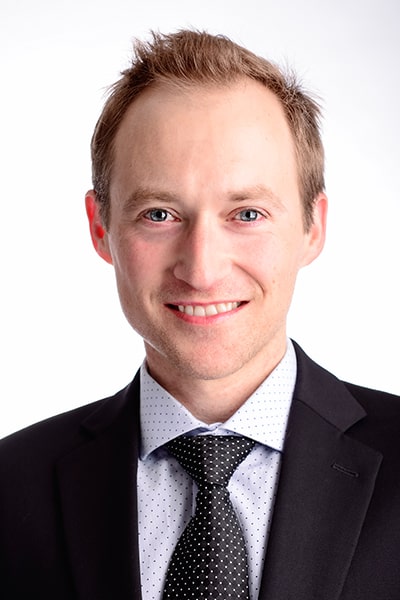