THE PRINCIPLE OF REMOTENESS OF DAMAGES

The personal injury team of Adams & Adams has found itself assessing the principle of remoteness of damages on a consistent basis in the last few months with its increasing personal injury and insurance-based actions.

The principle of remoteness of damages is often assessed at the pleadings stage as it is essential that the Plaintiff only includes damages that are casually linked to its action against a delictual wrongdoer. In this regard the test in our law has been held to be a flexible one based on the principles of fairness, reasonableness and justice as is evident from the cases of International Shipping Co (Pty) Ltd v Bentley 1990 (1) SA 680 (A) at 701A-F; Smit v Abrahams 1994 (4) SA 1 (A) at 15E-G and OK Bazaars (1929) Ltd v Standard Bank of South Africa Ltd 2002 (3) SA 688 (SCA) at para 23.

In the case of S v Mokgethi 1990 (1) SA 32 (A) at 40I-41D (and supported in the case of Fourway Haulage v SA National Roads Agency (653/07) 2008 ZASCA 134) it was held that the flexible test should not be viewed as one that supersedes the principles of foreseeability, proximity or direct consequence, as has been used in the past, but rather that the aforesaid principles are not to be applied dogmatically and should be applied in a flexible manner so as to avoid a result which is so unfair or unjust that it is regarded as untenable.

If the direct consequence principle leads to a result which would be acceptable to most right-minded people, then that is accepted as not being too remote. In a matter involving a ten year old boy (“the minor”) we had to determine whether or not a claim for caregiving on behalf of his mother could be included in his claim for damages or whether it would be regarded as too remote. In this matter, the minor sustained severe injuries, inter alia, multiple broken bones in his left foot and ankle and crushed right foot resulting in 22 surgeries as a result of a non-compliant wall collapsing on his lower legs. As a result of the incident, his mother is no longer able to work and is required to avail herself to assist her minor son. If we apply the direct consequence principle, the cost of caregiving is a direct cause of the incident and the injuries sustained by the minor and are therefore not too remote to be included in the minor’s claim for damages against the delictual wrongdoer.  The same outcome would be established if we applied the proximity principle or the principles of reasonable, fairness and justice.

It is imperative to note that as a attractive as the concepts of fairness and justice may be in courts, law reform commissions and amongst legislators, it is of very little use (if at all) to legal practitioners and trial judges who are required to apply the law to concrete facts arising from real life activities (Perre v Apand (Pty) Ltd 1999 198 CLR 180 (HC of A) para 80) and it is therefore the reason that the flexible test to the principle of remoteness of damages is applied in our law.

END_OF_DOCUMENT_TOKEN_TO_BE_REPLACED 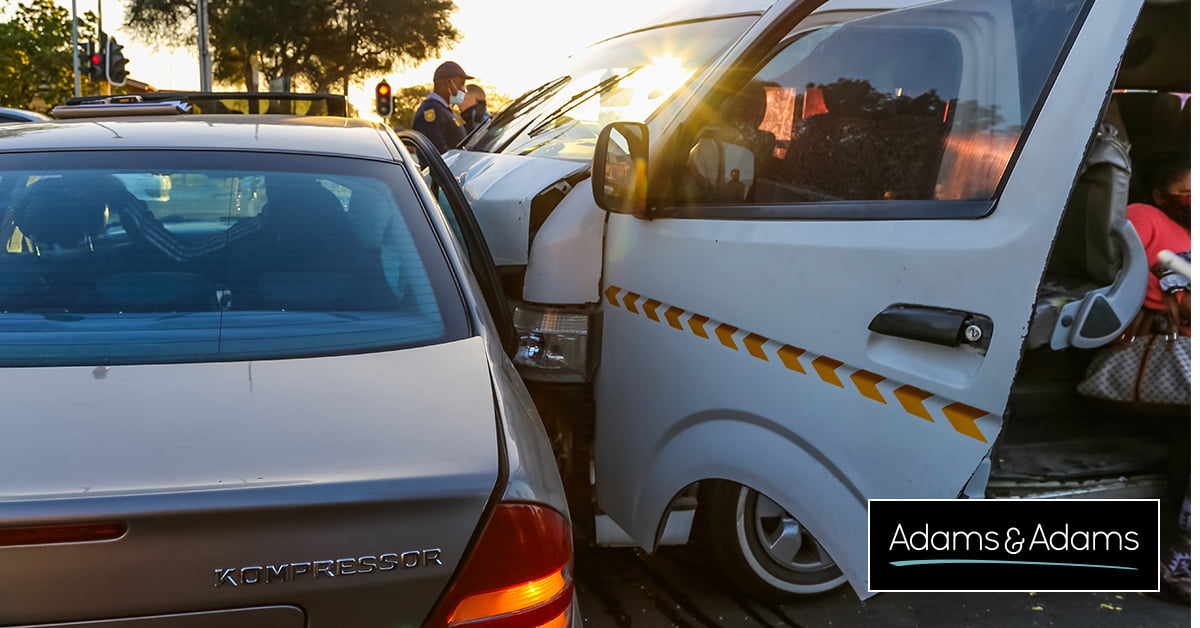