The introduction is sought to reduce the impact of lump sum payments and aimed to ease the financial strain on the budget of provincial departments of health, in an ever-increasing climate of medical malpractice litigation in South Africa, to allow for an increase in financial resources available for provincial hospitals to provide health care services. The Bill aims to inter alia, recoup unused portions of a lump sum paid to an injured for future medical expenses and future loss of earnings that were not previously retrievable if they had died prematurely, in contrast to what had been postulated at time of settlement or adjudication, and to combat, although unlikely it would appear, what Minister of Health Aaron Motsoaledi deems to be “rampant fraud” in some provinces. 1

The Bill specifically seeks to inter alia, introduce Section 2A to the State Liability Act, in terms of which compensation in respect of claims against the State, exceeding R1 million, are to be paid to the injured in terms of a structured settlement and periodic payments, in relation to claims for future care, future medical treatment and future loss of earnings, which further will cease once the injured has passed away. Payments are to be made, at the very least, at yearly intervals. More importantly, and possibly restrictively so, a court may in lieu of payment of the anticipated amount, order the State to provide such treatment to the injured party at a public health establishment which complies with the standards set by the Office of Health Standards Compliance, or conversely order, that a reduced amount may be awarded to be tendered for private care, akin to the compensation that would have been paid for the future medical treatment of the injured party, at a public health establishment. Minister Motsoaledi indicates that the Bill directs claimants for treatment to public healthcare facilities, in preparation of the National Health Insurance legislation to be implemented2. 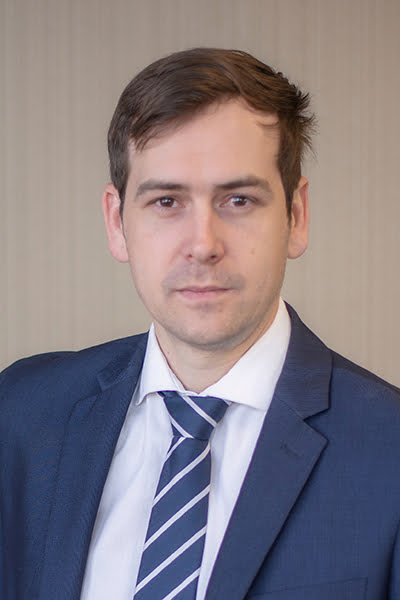 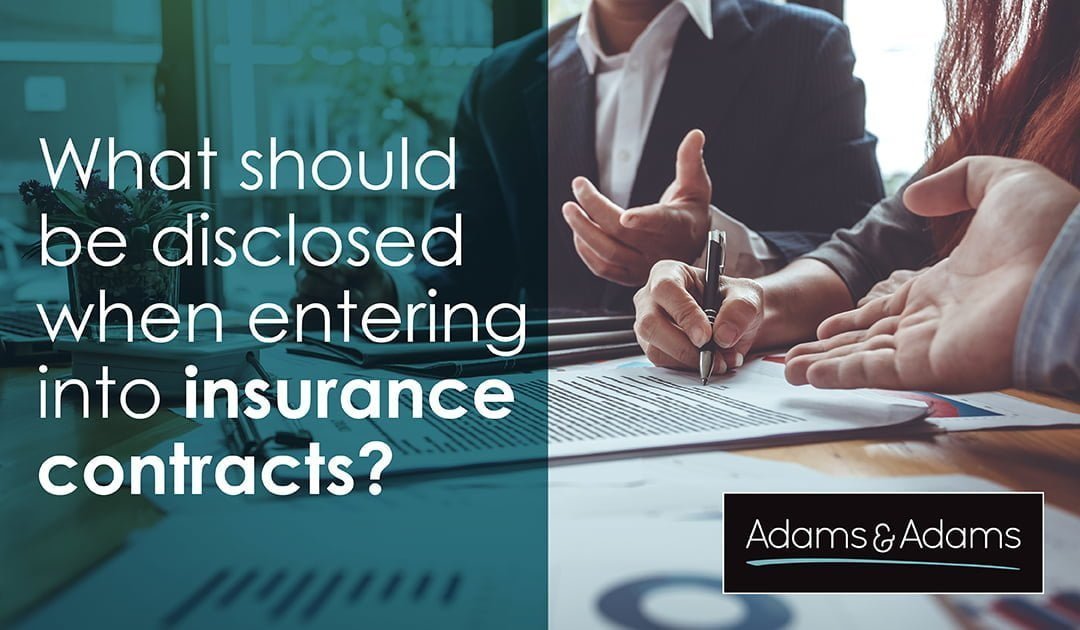 The impact of material non-disclosure and misrepresentation in South African Insurance Law: What should be disclosed when entering into insurance contracts?

Introduction When concluding an insurance...