A Calderbank offer is an offer to settle a dispute, putting the other side on notice that, if the dispute goes before any court and the outcome is less favourable to the other side compared to the Calderbank Offer being made, then the side making the offer is entitled to more of their costs being recovered.
This is because, if the other side had accepted the offer, then they would have been better off and neither side would have had to spend money taking the matter to court.

Most of these offers made by the Plaintiff often either go unnoticed or a significant period of time passes before any response is received from the Defendant, if at all. The case of Calderbank v Calderbank [1975] 3 ALL ER 333 (CA) being cited in the judgement of D and Another v MEC for Health and Social Development, Western Cape Provincial Government (2747/10) [2017] ZAWCHC 17; 2017(5) SA 134 (WCC) could bring about new developments in South African law where the Plaintiff’s offer of settlement amount was less than the amount granted by a judge once judgment is handed down. 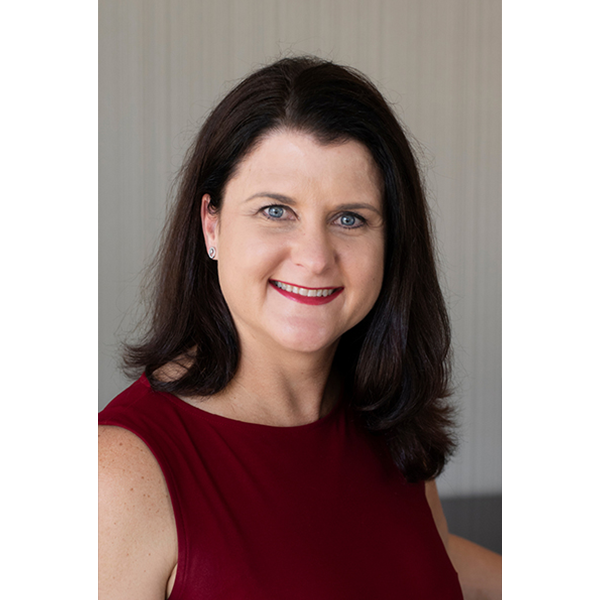 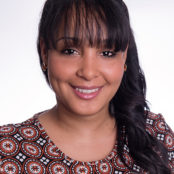