The rail service providers like PRASA and Metrorail are legally required to take reasonable measures to protect the safety of passengers, on trains, stations and on its premises. Where negligence, or failure to implement reasonable safety measures, results in passengers being injured, these rail service providers may be held liable for damages. In a remarkable constitutional court judgement, as discussed below, this duty was further reinforced by the specific constitutional obligation to protect passengers’ bodily integrity that rests on PRASA as an organ of state.

The applicant, Mr Mashongwa, was a passenger in a train operated by the respondent, Passenger Rail Agency of South Africa (PRASA).  At the time, there were no security guards in the train and the doors of the coach in which he was travelling were left open while the train was in motion.  Three unarmed men entered from the adjacent coach, robbed and assaulted Mr Mashongwa and threw him out of the moving train.  As a result, he sustained serious injuries and his left leg was amputated.

Mr Mashongwa instituted action against PRASA in the Gauteng Division of the High Court, Pretoria.  In this case, it was alleged by Mashongwa, that PRASA –

The High Court found in favour of Mr Mashongwa and ruled that PRASA’s failure to ensure that the train doors were closed and to ensure that there was a security guard present on the train constituted negligence, which caused Mr Mashongwa harm. However, PRASA appealed to the Supreme Court of Appeal, which found that there were adequate security measures in place and set aside the order of the High Court.

Mr Mashongwa approached the constitutional court and challenged the decision of the Supreme Court of Appeal. PRASA argued that there are reasonable measures in place to ensure the safety of commuters and that it is not under an obligation to guarantee the absolute safety of each commuter.

In a unanimous judgment written by Mogoeng CJ, the Court took the view that the main issue to be adjudicated upon was whether PRASA had breached its public law obligations and whether this breach could be deemed wrongful for the purpose of finding PRASA delictually liable.  The Court held that “safeguarding the physical well-being of passengers was a central obligation of public carriers, including PRASA.  This duty is further reinforced by the specific constitutional obligation to protect passengers’ bodily integrity that rests on PRASA as an organ of state”.

The Constitutional Court found that PRASA had breached its public law duty towards Mr Mashongwa and upheld the finding of the High Court and held PRASA liable to compensate Mr Mashongwa for the damages he sustained.  It also found that:

“The norms and values derived from the Constitution demand that a negligent breach of those duties, even by way of omission, should, absent a suitable non-judicial remedy, attract liability to compensate injured persons in damages”.

This judgment confirms that public law duties may in certain circumstance, merge into a private law duty to prevent harm to individuals. This will not be permitted by the courts, where appropriate non-judicial remedies are in place. However, in the absence thereof, a finding that a public law breach gives rise to a private law delict will not be beyond the realm of possibility.

Any person who has suffered damage owing to bodily injury to him or herself or death of a breadwinner, may institute legal proceedings, provided they can establish the following:

Once the aforementioned is proven, the individual can claim the following quantifiable damages:

Therefore, it has become evident that a constitutional obligation rests on PRASA to protect passengers’ bodily integrity. PRASA needs to ensure that reasonable safety measures are put into place in order to prevent harm to individuals. However, should PRASA fail to do so, it will continue to open up itself to civil claims. 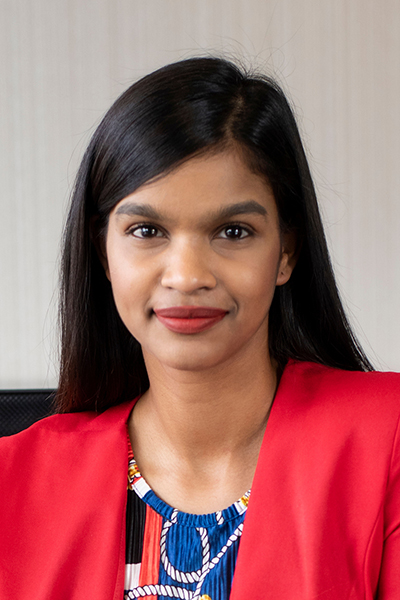