Customary marriages are concluded in terms of customary law and governed by the Recognition of Customary Marriages Act 120 of 1998 (“The Act”).

According to the Act, a valid customary marriage is deemed to be concluded once the following requirements have been complied with:-

Although lobola has not been listed as a requirement in terms of the Act, it is well known amongst African communities that lobola forms an integral part of a customary marriage.

A customary marriage must be registered with the Department of Home Affairs within a period of three months after conclusion. However, failure to register the marriage will not render it invalid. Registration is nonetheless encouraged as it serves as proof of the existence of the marriage.

According to case law, a further customary marriage that has been entered into without the necessary court order is still valid. The consequence of non-compliance with the requirement of obtaining a court order is that the later marriage will be out of community of property.

A customary marriage, as is the case with a civil marriage, may only be dissolved by a decree of divorce issued by a court on the ground that the marriage has broken down and there are no prospects of reconciliation.

Contact our Property Law experts for assistance and more information regarding customary marriages.

The Adams and Adams corporate commercial team is...

END_OF_DOCUMENT_TOKEN_TO_BE_REPLACED 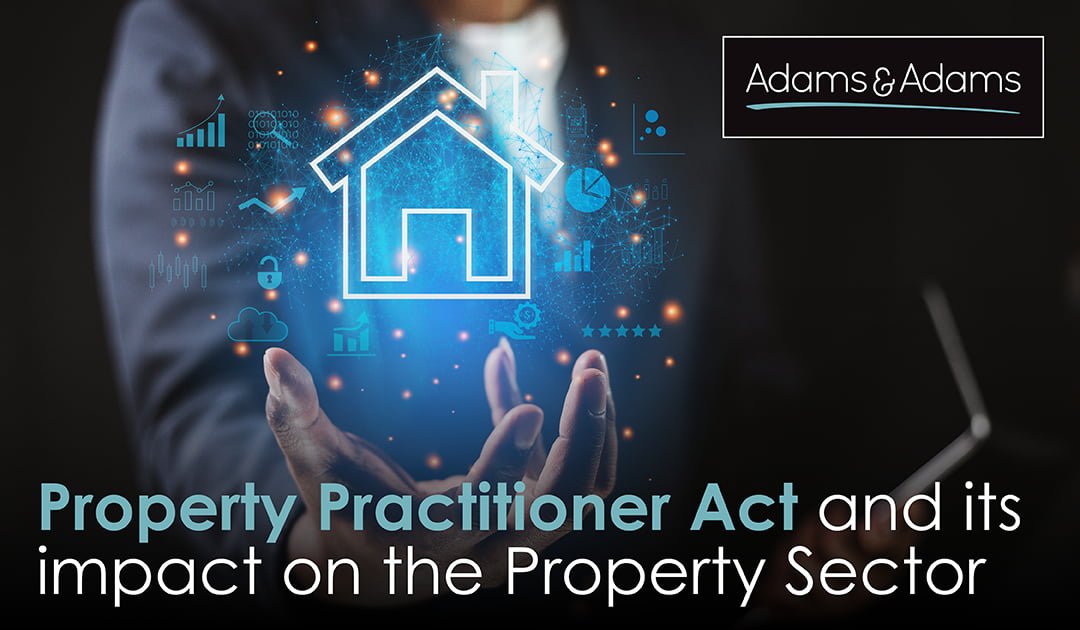 PROPERTY PRACTITIONER ACT AND ITS IMPACT ON THE PROPERTY SECTOR

The long-awaited Property Practitioner Act 22 of...

END_OF_DOCUMENT_TOKEN_TO_BE_REPLACED 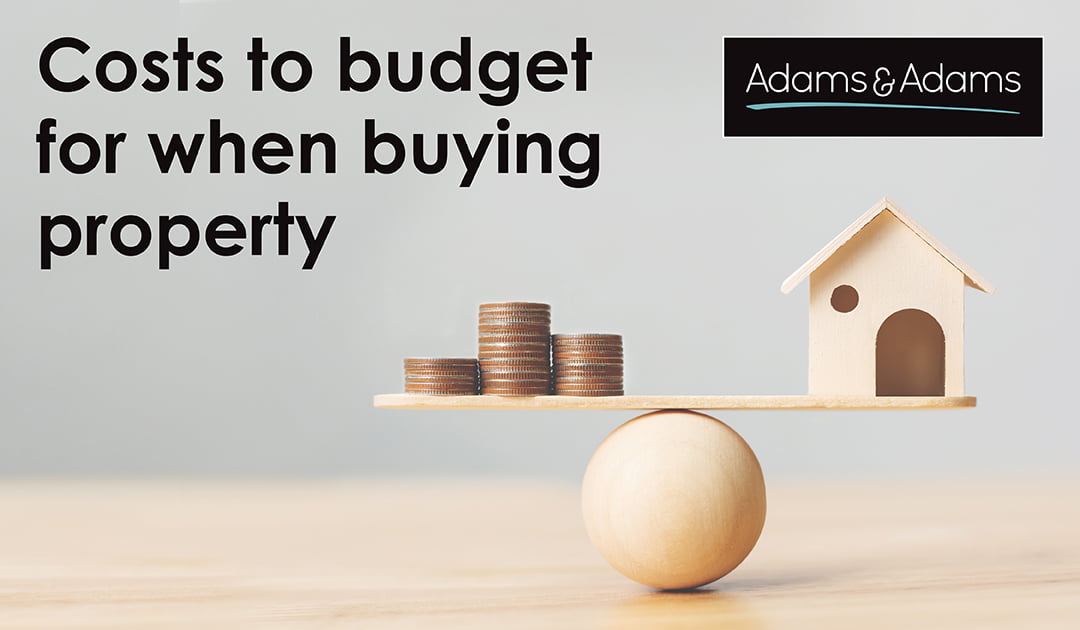